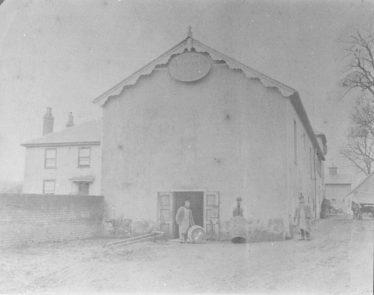 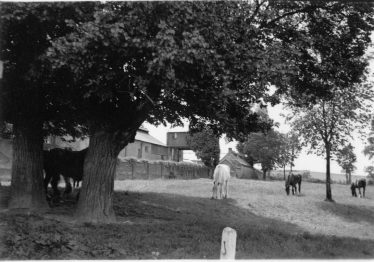 In 1843 John Sale and Benjamin Christy began brewing at Westbury Farm. They then moved next door and constructed a malting, a brewery, stables and a brewery house. Shortly after 1850 John Sale withdrew from the partnership and by 1861 Benjamin Christy II (son of Benjamin) had become the brewer. However the brewery encountered financial difficulties in 1876  and the brewery was purchased by Joshua Richmond Page.

The brewery was sold to Wells and Winch of Biggleswade in 1921, and consequently closed down. A part of the building is now being used as the village hall.