Prior to 1806 two ale houses existed side by side, the Bay Tree having been there in 1715, and the Three Tuns being built in 1803.Samuel Bowman who was landlord of the Bay Tree in 1799, was also licensed to the Three Tuns, .It is believed that the Bay Tree burned down in 1806. Prior to the 1870’s the Three Tuns had the only large room in Ashwell. Known as the Assembly rooms, wedding parties, coroners inquests and auction sales would be held there.The “Tuns” was originally owned by Simpsons of Baldock and now by Greene King. 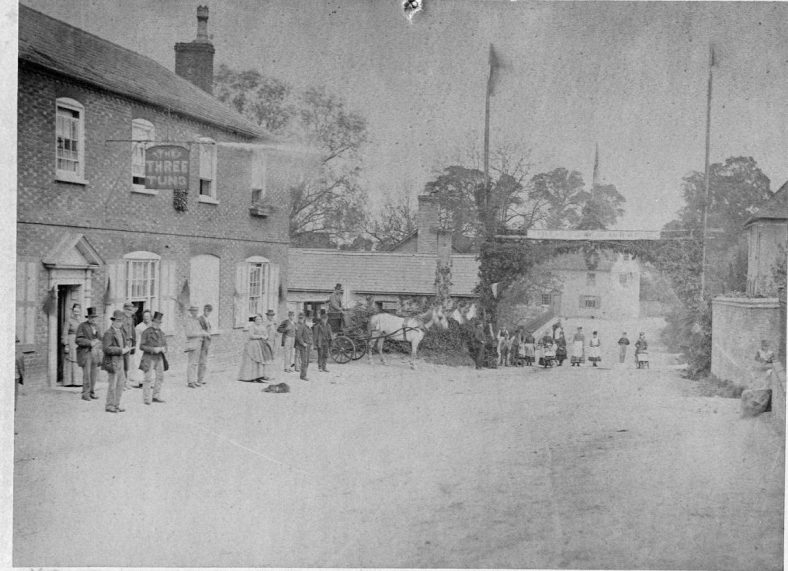 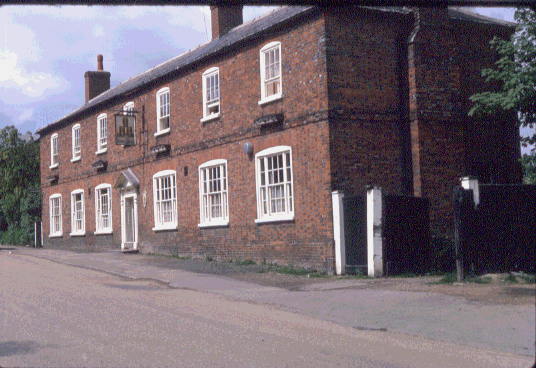 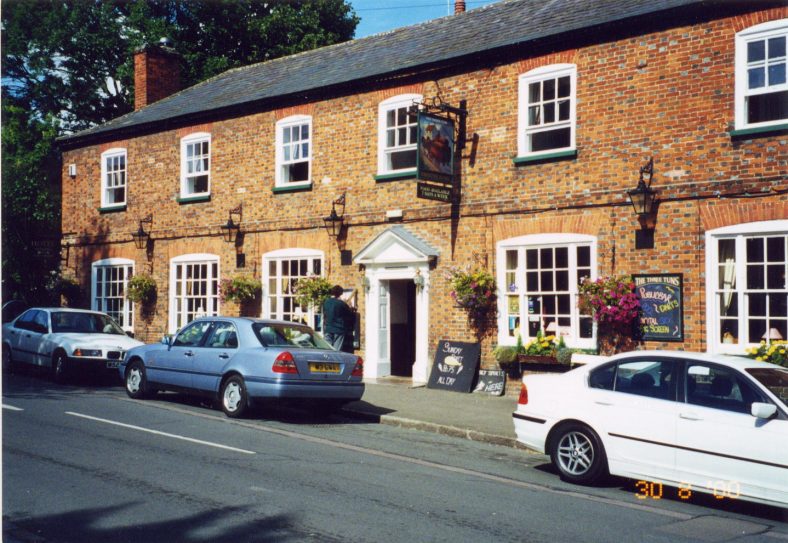