The Rose and Crown 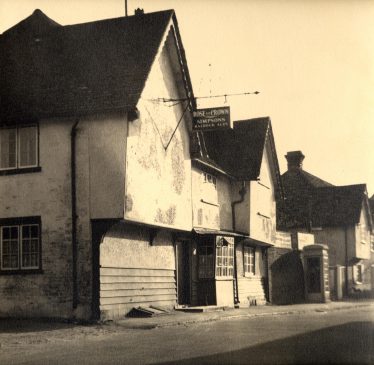 zoom
Old photo(date not known) of the Rose & Crown. 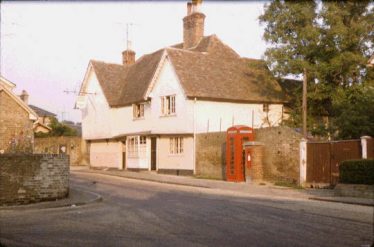 This pub is timber framed and jettied and is  thought to have been built in the 16th century. It is first mentioned in 1746, and it also had its own maltings attached. It was owned by James Ind, a baldock brewer in 1792. His brother, Edmund Ind , co founded Ind Coope, the Romford brewers.

In 1815 John Pryor bought Ind’s brewery and tied estate (including the Rose & Crown) and after his death in 1852, John and Thomas George Simpson bought the brewery and pubs.

Simpsons continued brewing for a hundred years, finally selling to Greene King in 1954. The pub is still owned by Greene King and run by Rhubarb Inns.