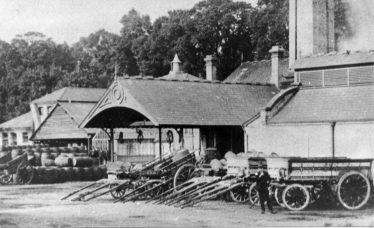 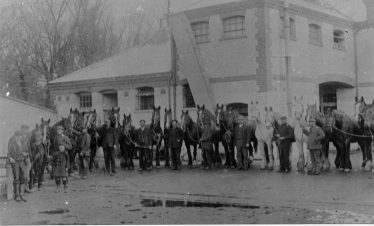 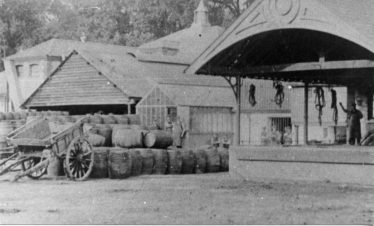 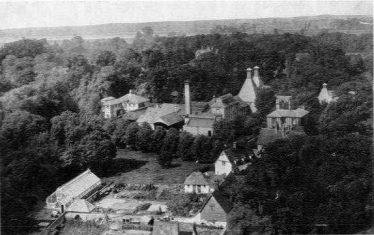 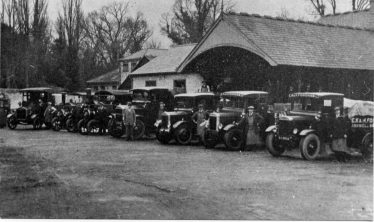 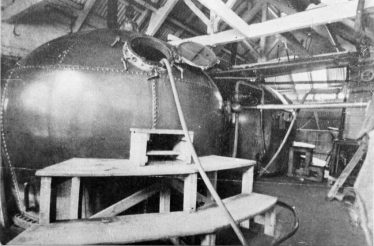 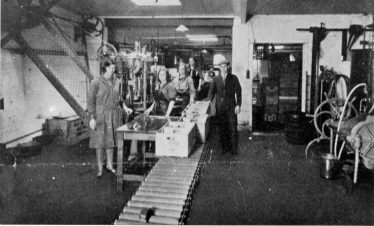 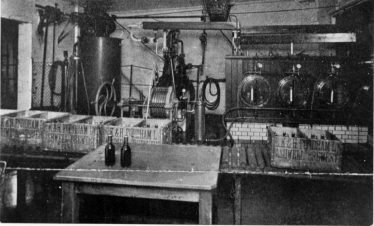 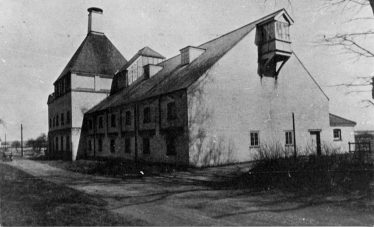 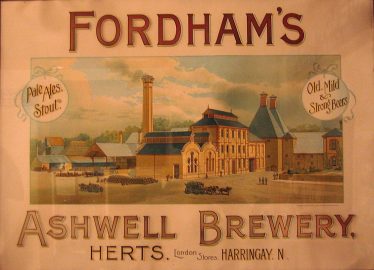 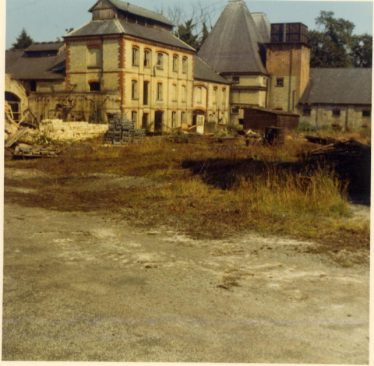 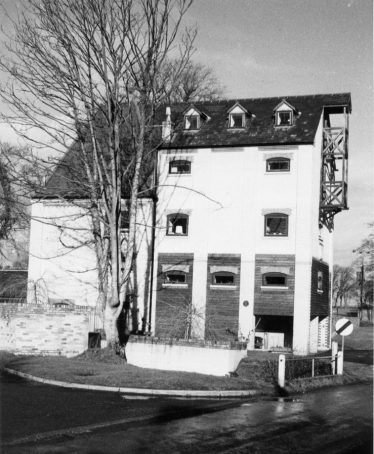 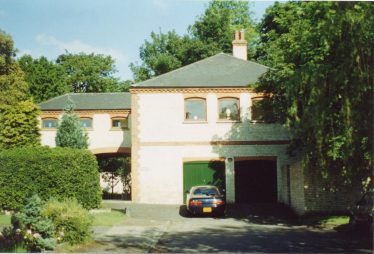 The brewery had its own maltings, two in Mill Street, and the large maltings in Green Lane which was built in 1902.

Greens of Luton made an offer for the brewery in 1952 which was accepted.Well over 2,000,000 bottles of beer were bottled in 1932, and bottling continued in Mill Street until 1965. Brewing had ceased when the brewery was taken over.

The brewery was demolished in 1973, however the malting by the River Rhee and that in Green Lane still stand, having been converted into accommodation.