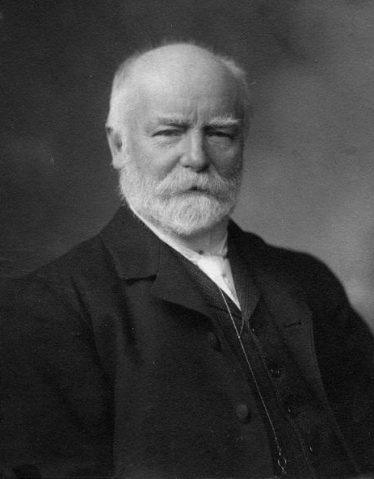 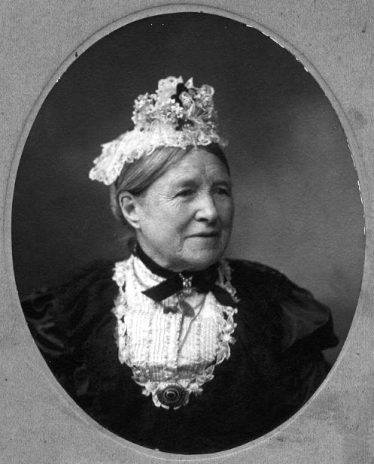 The weather was very hot in June 1922 but despite this a dance at the Bushel was much enjoyed. The weather did not deter a return match of the Bushel & Strike Domino team who went off to Hitchin in a charabanc but only drew.

Other events happening were a Garden Fete on the 29th in the Bury grounds with tennis, stalls, a band and dancing, the Congregational Church celebrating their Anniversary, The Royston Licensed Victuallers Association meeting at Mr F Dilley’s, Rose & Crown Inn and the W.I. had a demonstration on dyeing.

The cricket teams were also very busy. At home they lost to the league champions Arlesey by only 9 runs and again to Arlesey in a Division II match. However they beat Biggleswade, the Hitchin Territorial Force and Hitchin Blue Cross which put them in line to win ‘The Shield’

On a less competitive note they played a team of the local building firm Messrs F J Bailey & Co and followed it with a social evening.

It was nearing the end of term when the Master and Wardens of the Merchant Taylors Company made their annual visit to inspect the school. Over 50 boys were given either a new shilling (5p) or for those that had maintained 90% attendance the sum of 2/-6d (12 ½ p)

The Parish Council held a special meeting following the tragic death in May of Mr Parkhouse. He had been in public life since 1898 and a senior Council member for 18 years. Mr Moyes co-opted to replace him. An advert invited contributions towards subscriptions for a memorial to Mr Parkhouse.

It was announced that Miss Alice Bailey and Mrs Charles Strickland were to have the vacant places in the Moss Cottage Homes.

The death occurred of William Edward Bacon at the great age of 91. He was at home at ‘Red House’ but had been declining steadily since the death of his wife, Catherine, 3 years ago. It was a big funeral with all the shops closed.

A more unexpected death was of Mrs Titchmarsh, 45, daughter of Mr & Mrs Richard Worboys. On Tuesday morning the deceased came to see her father who had had a stroke a few days earlier. She was met by her mother at gate of their Station Road house. With arms round each other the daughter slipped and appeared to faint. The nurse was called but nothing could be done. She was the wife of Horace Titchmarsh of Roman Rd, Barnsbury, but they had separated 8 or 9 years ago and she now had a shop in Surrey. Her sister, Dorothy Ellen Squires, had arrived with her and gave evidence at the inquest.

Her name was Agnes Mary 1876-1922 daughter of Richard Worboys (Railroad Platelayer) and Sarah Ann Bett. She had 4 sisters and 2 brothers, sister Fanny Elizabeth married Herbert Edward Titchmarsh a Provisions Assistant he was brother to Horace Victor Leopold Adolphus Titchmarsh a Cheesemonger who was the husband of Agnes Mary. Agnes and Horace had 3 girls and 2 boys.