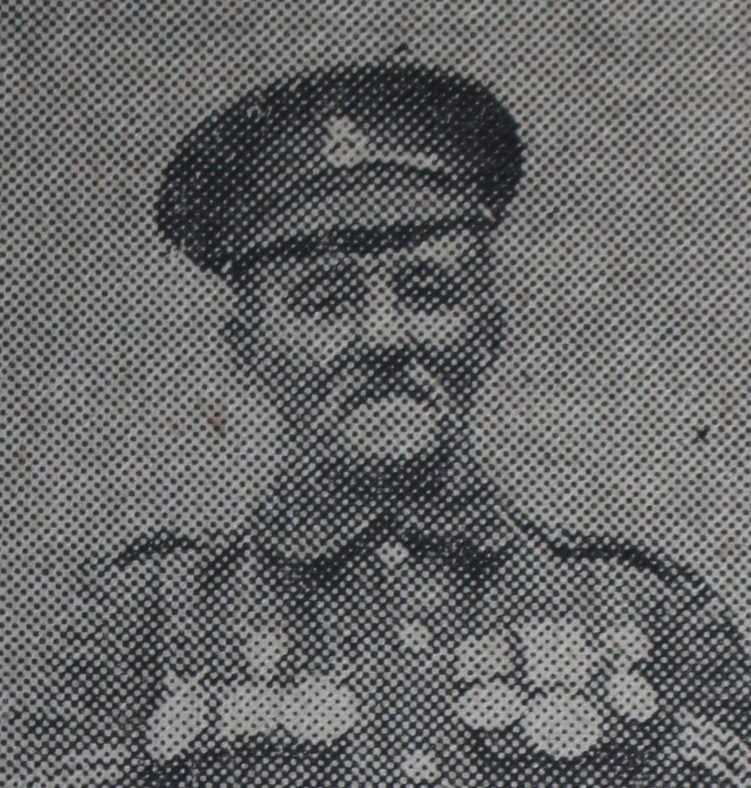 Dancing was the theme of Ashwell social life in April 1922. The Dancing Class held an end of season invitation dance at the Bury with over 65 present.

The Bushel and Strike held two dances in its ‘Assembly Room’ The first was to the Letchworth Jazz Band, however bad weather prevented some from attending and kept numbers down. The second on the 27th to Barker’s Jazz Band, with an admission price of 2s (10p) was more popular.

The Bushel was also busy hosting other events. A friendly match on Quoits Club ground was lost to Stevenage Working Men’s Club. I was unaware of an Ashwell Quoits Club but we do have two sets of the very heavy iron quoits in the museum.

A Smoking Concert convened to discuss the formation of an Ashwell branch of the British Legion were inspired by a talk from Captain a Nelson. The audience unanimously carried the proposal ‘That this meeting hereby accepts the constitution of the British Legion and forms a branch for Ashwell and District’. A week later a more formal meeting set up the branch with S. H. Fordham as chairman.

On the football pitch the Juniors beat Baldock Rovers 3-2 at home and lost to 4-3. On Good Friday the seniors beat Dunton 2-1 and on Easter Monday Mr Lester’s XI 2-0.

The retirement was announced due to ill-health of ‘Captain’ Jack Roberts who had been a colourful licensee of Three Tuns for 13 years. In his early years he had spent time in China, Japan, Formosa and Korea, and gained certificates in lifesaving. Although already 66 in 1914 he enlisted volunteering for active service at the front but was disqualified because of his age and spent the war with the Royal Defence Corps based in England. He was discharged in 1918 as ‘over military age and unwell’ and it is presumably this problem that carried on an eventually made him give up running the pub.

The death was announced of Mrs Harriet Walkden, 80 the wife of Charles Walkden. After being seriously ill for a month she died at home in Cliff House.

In other news the Choral Society, at a practice night and social evening made a presentation to their founder and conductor Mr Biles, the headmaster at the Merchant Taylors School.

A Sacred Concert in the Wesleyan Schoolroom by the choir and scholars was accompanied by Miss Bryant.

At the Royston Industrial Exhibition 21 prizes were given to Ashwell entries from the Guides, the school, the W.I., and the Choral Society. The W.I. had a lecture on poultry keeping and the Parish Council elected Mr H W Bowman as Chairman.