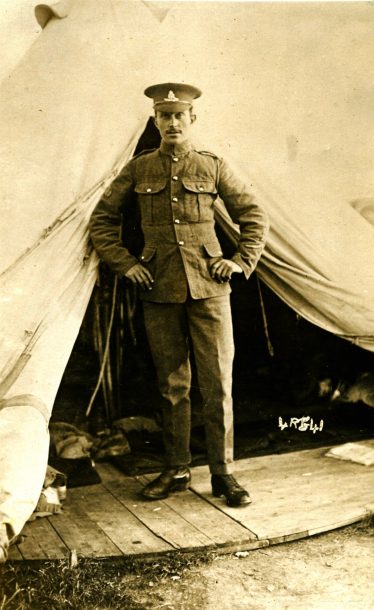 Notes from the Royston Crow October 1914

As with today October had an autumnal feel. Summer has not quite finished but the winter was offering a different set of attractions. And in the midst of all this the War was a very unpredictable element.

Some parts of village life carried on as normal. The Sunday school had a treat with tea at the Bushel and Strike and then fun in Mr W A Fordham’s grounds at the Bury. Wesleyan Church had a Harvest Festival supper and Mr J Page’s employees had one at The Cricketers in Lucas Lane. The Pig Club had a supper served by hostess Covington.

The list of Technical Classes on offer for the winter would keep students usefully occupied during the long dark nights and I am sure the special constables listed as newly sworn in would not be idle.

Mr Albert Christy of Westbury Farm married Miss Patey in St Mary’s Church. As was traditional until quite recent all the farm hands were given supper to celebrate the event at The Engine in Back Street.  The marriage of Sir George Fordham of Odsey was marked in a different way. He was presented with an inscribed silver salver, loving cup, and coffee and milk jugs with the new Cambridgeshire County Arms and the Fordham Arms by Lord Lieutenant (Viscount Clifden) from Cambridgeshire County Council.

The deaths were reported of Percy James Covington, who was only 19, and of Mr Alfred James Bray, 67, after 5 years illness. He was an old employee of Messrs F J Bailey & Co. one of the local builders firms.

However he War could not be put out of the news for a whole month as it affected the village deeply in several different ways.

The indomitable Snowdrop Minstrels had a concert to raise money for War Funds and for the same reason there was a jumble sale in the Congregational schoolroom.

On the invitation of Mrs W A Fordham any Belgian refugees coming to Ashwell would be welcome to stay and settle into village life.

It was with great sadness that the news of the first Ashwell man killed at the Front reached the village. Private Horace Bryant was an ‘old boy’ of the Ashwell Merchant Taylors School, who became a gunner in the Royal Field Artillery, and died aged 22 at Battle of Mons.

In the same week as this news arrived, William Barton called in at his old school to bid the staff and boys ‘Good Bye’ prior to his going to the Front in defence of his King and Country. The boys gave him a hearty send off and many were the expressions that God would protect him and bring him back safe and sound.

The names of neither Horace Bryant nor William Barton appear on the War Memorial.