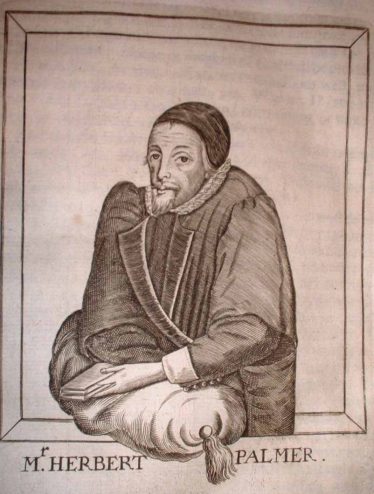 The newspaper was strangely quiet about the minutiae of local events this month. There was virtually nothing about the local council, club feasts or church activities. The death of Peter Law, 32, of 5, Kingsland Terrace was reported but there were no further details. Also the Ashwell Elementary Schools Education Committee had finally abandoned, after much local protest, their plans to merge the Merchant Taylors Schools with the County School.

Perhaps to fill out lack of news there were two articles on historical matters. One was prompted by a letter from a visitor from Gray’s Inn to Mr F Newton of Hitchin remarking on the church he had visited in Ashwell and the unusual placing of the clerestory windows over the piers and pillars below.

The other was a whole column on the life of Herbert Palmer B.D., 1601-1647. He was appointed Vicar of Ashwell at the instance of ‘a great nobleman’ by the then Bishop of London William Laud. Laud, at his trial a decade later, referred to this among other evidences of his impartial patronage of merit although he declined the religious ministrations of Palmer during his imprisonment in the Tower and at the block. At Ashwell, Palmer matured his system of catechising, giving prizes of bibles to those who could read and 5s to illiterates on their reaching a proficiency fit for communion. He got the parishioners to bind themselves by subscribing a compact against drunkenness, Sabbath-breaking and so forth.

In 1643 he was appointed an original member of the Westminster Assembly of Divines leaving Ashwell in the charge of his half-brother, John Crow, who became vicar after Palmer’s death in 1647.  He never married and his portrait shows a ‘little crooked man’ although he was held in high reverence by many as a sincere puritan. He is now remembered in the wider world for his work on Catechisms and opposing Milton’s divorce tracts but his time in Ashwell must have left a profound impact on the populace.

In May we have the first mention of Mrs Phyllis Fordham’s plans for converting the Bury into a Convalescent Hospital.  She was preparing the Bury as a 20 bed military hospital and requested various items including a lamp, large pans and coloured handkerchiefs. The Staff will be: Commandant – Mrs Wolverley Fordham, Quartermaster – Miss Mary Sale, Medical Officer – Dr Woodforde, Trained nurse – Mrs Harry Christy. Funds would be provided by Red Cross monthly collections. I am sure we will hear much more about the running of the hospital in the months to come but for an overview see my article in the 2016 Yearbook.

The death of one soldier is announced. Private Henry James Dellar, son of Mr & Mrs David Dellar, High Street, Ashwell, died from illness contracted while in training in Tring. He enlisted in November 1915 and died on the 9th March 1916 so never even saw service at the front.    He is buried in St Mary’s churchyard and remembered on the War Memorial.