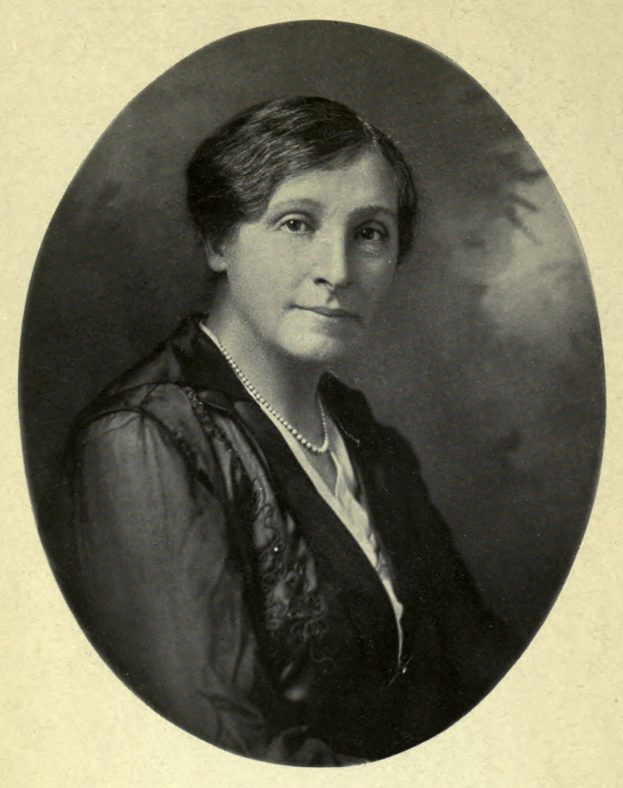 The new War Memorial was inspected by the architect, Sir Edwin Lutyens, who approved the work, but made some suggestions to enhance the surroundings. It was agreed the unveiling by the Lord-Lieutenant the Rt Hon. Viscount Hampden would go ahead at 2.30pm on Sunday 4th December.

Throughout the dark nights there was a selection of entertainments for villages to attend. The Choral Society held a concert at the Merchant Taylors School that included their version of “The Merrie Men of Sherwood Forest” and a recital by the Letchworth Mandoline Orchestra.

A Whist Drive at the school in aid of the Boys’ Sports Club attracted a good turnout. The Men’s Club elected its first officers.

If you wanted a lecture there were plenty to choose from. The Rector of Fowlmere gave three in his series ‘Our bit of Cambridgeshire’. The first covered the Icknield Way and the ancient Celts movement from Continent. The next was on Old Walden Way and its defensive earthworks around AD 50.  The last dealt mainly with Fowlmere and its old agricultural practices. You could hear about Dickens at the Wesleyan Church. However the W.I. topped the lecture league by attracting the famous authoress and campaigner Annie S. Swan. She was booked to talk about ‘Books’ but chose instead to tell of her visit to America in 1918 to request help for food. She has been called the Agony Aunt of the 1890s and although many of her books were thought of as sentimental they often addressed issues directly affecting her readers lives, most notably the Suffragette cause. She lived most of her life in Scotland but had a spell in London and in 1908 she moved to Hertford before moving back north.

The Congregational Church celebrated the re-opening of their Organ with a concert on 3rd November. The organ was newly rebuilt at a cost of £210 of which £70 was still outstanding. However that was nearly all given at the occasion.

The football club seemed to have abandoned the Recreation Ground for ‘Mr Sale’s Meadow’ They had a moderate month drawing with Letchworth British Legion and Letchworth Church Lads’ Brigade but beating Hitchin GNR 3-1.

A hare coursing event was held in fields of Mr Hine and Mr Sale. Although rain spoiled things the popularity of it was shown by the fact that £80 was given in prize money. There was also a report of a shooting party on Mr Alfred Angell’s Whitby Farm and Mr Ben Halls’ ground when 34 hares and birds were shot.

Three deaths were recorded this month. Thomas Comer, aged 66, died at the Bury House. It is uncertain why he was there as the Fordhams were still living at the Grange after the Bury was used as a hospital during the war. Mr Andrew Noble, aged 69, died at Guilden Morden. He had recently been the licensee of The Rose & Crown. Miss Rosina Priscilla Bryant, aged 44, daughter of George Bryant died at No. 9, Kingsland Terrace.

There was good news for Mr & Mrs W Heath who announced the birth of a daughter.