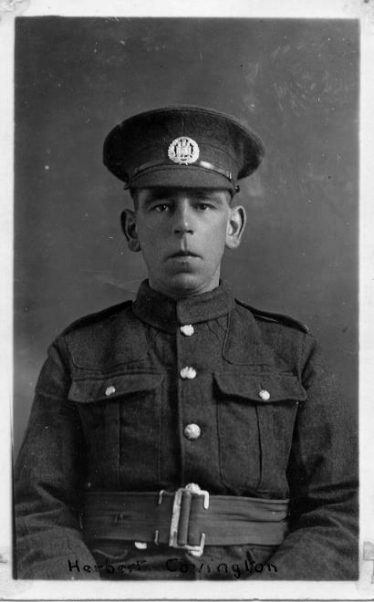 On the first Friday in the month the ten-year-old son of Mr Thomas Winter, a signalman at the station was involved in an accident. He was playing with a roll (probably a horse-drawn field roller) on Sir George Fordham’s land when the shafts fell breaking one of his legs at the thigh. Although this was a serious injury he was fortunately recovering well at Addenbrooke’s hospital.

Sports news for the month saw the result of the last cricket match. Ashwell played away at Hitchin but lost. The football the team went to Pirton, winning 2-1 and played at home to Walkern. They were due to turn out against Baldock Reserves but it was cancelled because they were 2 players short so instead the team played Newnham and won 2-0.

The Mothers Union form St Marys had an outing to Hitchin to meet other members from all over the country. The Wesleyan Church (which used to be on the High Street) was the first to have its Harvest Festival. The sale of fruit veg and other provisions raised £8-5s-6d for their Trust Fund.

Two deaths were reported during September. Mr Algernon Chote, 41, was the eldest son of Mr AW Chote, the late headmaster of the Merchant Taylors School. Although he did not live in Ashwell any longer Mr Chote, senior, had been at the school since 1876 so Algernon was born and bred in Ashwell and must have been known to most of the population. Professionally he had followed in his father’s footsteps and was outside Finsbury Park Station en route for the school where he taught when he was killed by a passing motor. This was the second loss to the family within a year. Algernon’s sister had died the previous November. The funeral was at Hitchin where Mr Chote had retired.

Mr Herbert Covington, 39, died from injuries that had been sustained during the war and although not dying until 5th September 1920 was worthy of being commemorated on the Ashwell War Memorial. The newspaper says he was ‘seriously wounded a long time ago’ but it is also thought he contracted a recurring illness contracted in 1917 from his time at the front in France or Macedonia.

Herbert was born in Ashwell the eldest son of George and Emily Covington. He never married and was already 36 by the time he enlisted with the King’s Own (Royal Lancashire) Regiment in 1916. Before the war he was employed as a gardener by Dr Woodforde and after his return by the Rev C C Edwards of the Congregational Church who said he was ‘always cheerful’ although must have been suffering constantly. He was buried with full military honours in the United Reformed Church graveyard and is commemorated on the Ashwell Village War Memorial.