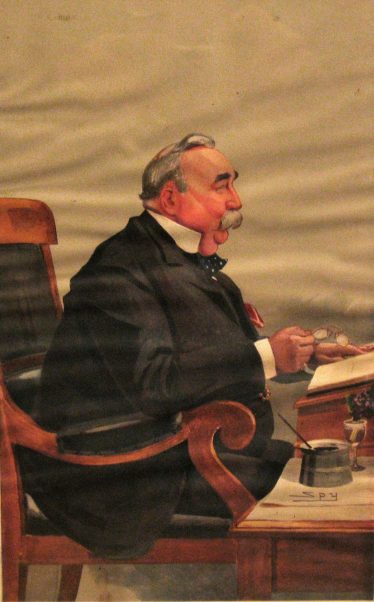 The will of Mr Edward Snow Fordham, of Elbrook House who died on the 26th January 1919 was published. He left estate to the value of £40,159 under the will of his father he appoints jointure of £200 a year for his wife and the house and contents, insurance of £2,000 each to his sons Oswald and Hugh Alexander, and to his eldest son, Edward King Fordham, cottages at Ashwell. The residue was to go to his wife for life and then as she may appoint for her children.

Ashwell W.I. had a talk on school canteens by Mrs Eayre of Bassingbourn, sang folk songs and the competition was for a buttonhole

At a meeting there was a consensus that a fitting War Memorial should be erected somewhere in the village but interested parties had their own ideas to its form and location. Mr Wolverley Fordham, in the Chair, suggested a cross or altar between Mr Page’s Brewery and The Westbury. i.e. on the corner at West End near the entrance to the Village Hall. Mr Bowman suggested two other possibilities a village hall and reading room or a lych gate to the new burial ground. Mr R J Burton representing local ex-servicemen was in favour of a village hall or Men’s club. The decision was put off till a further meeting could be called.

The Prisoners of War camp in The Maltings, Green Lane was still operating. The Camp guards raised £1.35 to aid a war widow who was ill and the prisoners themselves added another £1.42. More money was raised from a football match between the camp guards and demobilised men of the village, which the camp won 2-0. Altogether £15.85 was raised and distributed to three war widows.