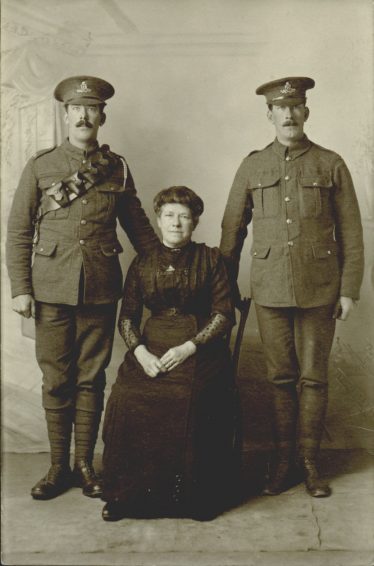 William enlisted at Hitchin on 9 December 1915 with the Royal Garrison Artillery.  He was posted to various heavy artillery depots on the south coast of England. He served mainly in England but he is listed as having been in the British Expeditionary Force in December 1916, however the next month he was back at a heavy artillery depot, 117th Siege Battery, in England.

William survived the War and was demobilized on 19 January 1919.

It is not known if he is commemorated on any Honours Roll.

William was the twin son of Frederick and Selina (nee Barton) born at Hinxworth, Hertfordshire on 10th July 1888.  On his military records he was recorded as being a smallholder before enlisting.

He married Alice Maud Austin at Wood Green, Middlesex on 15 August 1916. They had a son, Derek Montague, born 8 April 1920 in Ashwell, Hertfordshire.