Rev Henry Morice and His Family 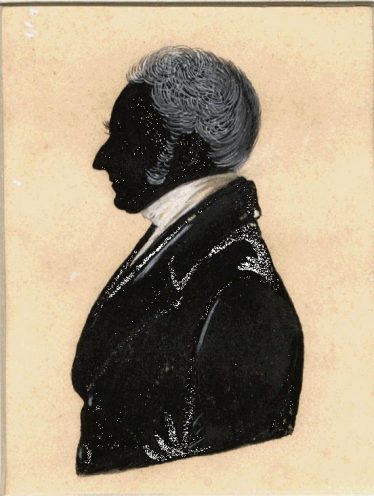 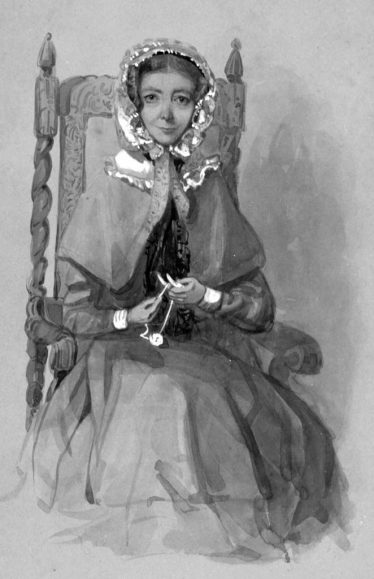 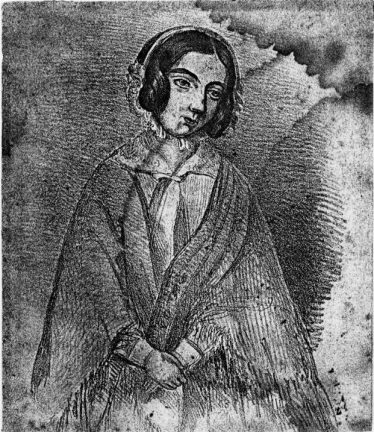 Henry Morice was christened on 12th February 1777 in St Andrew’s Holborn, London. His father, William, was a clergyman and  was Rector of Wennington, Essex and also chaplain to King George III.  He was married to Hannah, and they had six children, Henry being the youngest.

Henry went to St John’s college,Oxford where he was awarded a BA. He then took up the cloth,being ordained first as a Deacon in 1799,and later that year as Curate at his father’s church. In 1801 he was ordained as Priest.

He then was Vicar  of St Peter & St Paul, Dagenham, Essex (1801-1807) . He married Mary St Aubyn, one of fourteen children of John St Aubyn,5th Baronet of Clowance,Cornwall. Their first two children, Mary (b1803) and Henry William (b1807) were born in Dagenham.

Henry’s next living was St Martin’s, parish church of Chipping Ongar.His second daughter,Charlotte, was born here circa 1810.The following year another daughter, Frances Dorothy, was born

By 1812 Henry was Vicar of Ashwell, the rectory was being rebuilt to his specification. Three more children were born in Ashwell, Elizabeth Ann (b1815), Williamina Hebe (b1818) and Sophia Octavia (b1820). The family were comfortably off and did the “Grand Tour” of Europe.

Henry William Morice lived with his parents in the Ashwell Rectory(1841 census) and died in Ashwell in the summer of 1860.

Charlotte was a talented young lady. She was involved in raising funds for a school for young ladies in Ashwell, and was also a very good artist.(See under house histories, Ratcliffe House for more on the school.) She married Rev Thomas Ratcliffe early in 1846 at St George’s, Hanover Square, London.Thomas seemed to be unable to hold a job for more than a few years He had at least ten posts before he died in1892.

Thomas and Charlotte had three children, Mary St Aubyn Ratcliffe born about March 1848 in Tonbridge and died in Chelsea about September 1887, Henry Morice Derwentwater Ratcliffe born abt June 1850 and died abt December 1879 in Woolwich and Charles Edward Stewart Ratcliffe born in 1855 in Lutterworth and became a clergyman following his father, grandfather and great grandfather.He died in winter 1928 in Steyning, Sussex. Charlotte was living with Charles and his family when she died in abt June 1891 in Meriden.

Frances Dorothy Morice was born in Ongar, and not much else is known about her except that the census (1871-1891) show that she lived in a fashionable part of London, and she died age 81 on 12 September 1893 in St George’s, Hanover Square. She is buried in Ashwell Parish church cemetry.

Elizabeth Ann Morice was the first of Henry’s children to be born in Ashwell.All that is known about her is that she died on 27 May 1876 and is buried in the “English” cemetery in Florence.

Williamina Hebe Morice married Rev John Byng, son of John Byng 5th Viscount Torrington, on 1st September 1840 in Ashwell. He was Rector of Boxford,  Suffolk from 1850 until his death in 1884. Williamina died on 26 May 1889 in Chelsea.

Sophia Octavia Morice was the ‘baby of the family’. She lived in Ashwell rectory until Ratcliffe House School was built. It is believed she helped in the school whilst receiving an annuity. She died abt March 1852 in Ashwell.