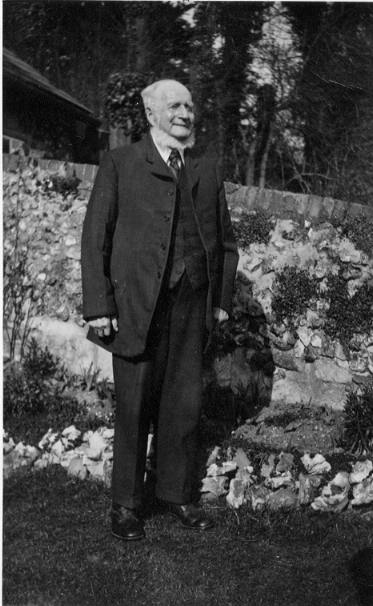 Going back to October you may remember that Mr S Winter of The Horse & Groom Public House broke a leg in the game against Walkern in some compensation for this the Football Club gave him a grant of 10 guineas. The only match report was of a replay against Phoenix of Letchworth which Ashwell lost 2-0.

The deaths were reported of Mrs Sarah Goss, 75, wife of Reuben. They had lived ‘up Kingsland Hill’ and she had been paralysed for some time.

Mrs Eliza Webb, 85, wife of Charles, died in Back Street and the funeral was at Congregational Church. Another death connected with the Congregational Church was of the Rev C.C. Edwards, who was their minister for 17 years until 1919 and then retired to Roundhay, Leeds.