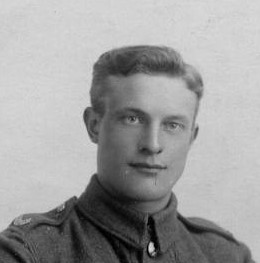 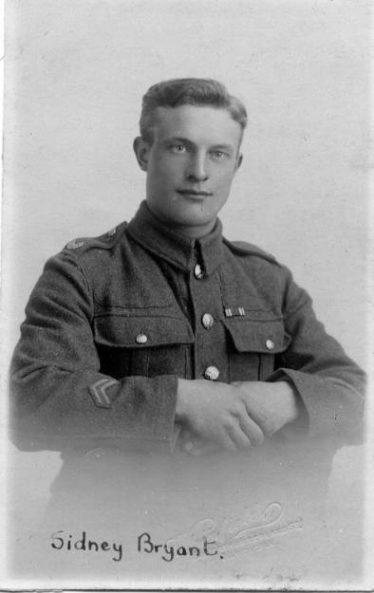 It was quite common at the time for property auction sales to be held in a nearby pub and there was an advert for the forthcoming sale by Mr E W Western at “Bushel & Strike” on 11th July of ‘5 acres, 2 rods, 26 poles of productive arable land adjoining Ashwell Street together with excellent barley crops growing there and 23 acres (known as Steeple Morden Glebe lands) adjoining.’ Completion of the transaction would be by Michaelmas 1918, one of the traditional quarter days of the year.

The Moss Cottage Homes committee met to appoint a new inmate for No.3 and Mrs W Westerman was elected.

The case we talked about last month of the attempted suicide came before the Summer Assizes in Hertford.  Eleanor Chalkley, 47, was now termed ‘the prisoner.’ She had been previously in service at Hatfield where she was accused of taking eggs and this seems to have brought on the problem. Fortunately the charge was withdrawn and she was bound over on £5, as was her father also on £5, to be of good behaviour.

There were two other reports that did not have such good outcomes. A fatal accident occurred at the railway station when Albert Robert Bullock, a porter doing carman’s work with horse and cart in the goods yard, was knocked down by the horse and died from his injuries. He lived at Station Cottages, Odsey and his son was working with him. He had been pulling the horse away from rails when the van struck the shed and he let go the reins. He died from loss of blood, ruptured spleen, and dislocated collarbones two days later. There were hoof marks on his back.

The other report also concerned injury at work.  Maud Andrews, daughter of Mrs Andrews, of Station Road had been working in a tanning factory in Northampton when she caught her right hand in her iron press. It was badly crushed and had to be amputated but she was now recovering.

From the front the news was no more inspiring.

Mr & Mrs Bryant of Baldwin’s Corner were informed their son Private Sidney Bryant was missing. This was their second missing son.

Sergeant Peter Waldock, 42, of the Royal Veterinary Corps, son of the late Mr & Mrs Stephen Waldock of The Springs, was severely wounded in 8 places and invalided home. Previously he was employed by Messrs E K & H Fordham at their Harringay Stores He was married with 2 children, residing at Willesden.  His brother Ralph has also been wounded.

Trooper Arthur Day of the Household Cavalry, son of Mr & Mrs Leopold Day of High Street, was killed by a bomb during an air raid while at rest in camp.

The news came through that Gunner Leonard Frank Jarvis, artillery, son of Mrs Harradine by a previous marriage and a former goods porter at the station was awarded a Certificate for Good Conduct at Messines in June 1917.