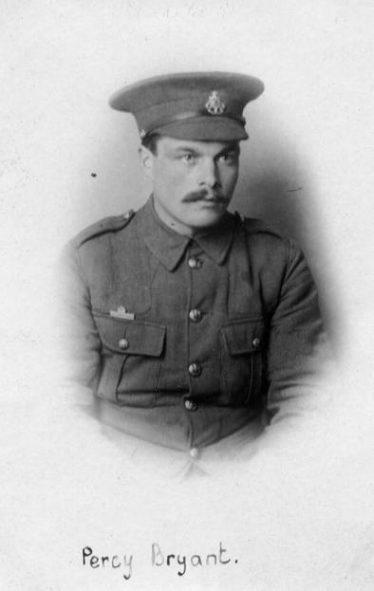 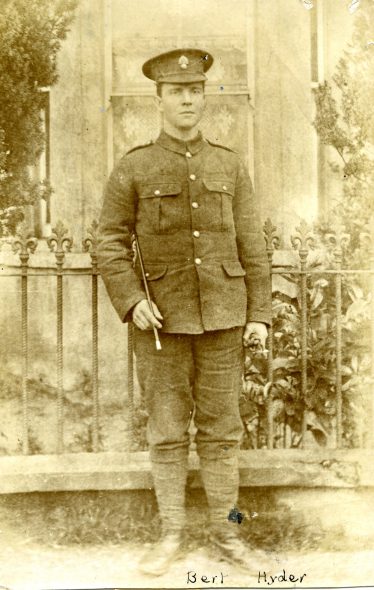 Again the news is rather thin this month there were only a couple of reports that were not related to some sort of activity connected to the War.

There was an advertisement for the sale of arable land and accommodation on the South-side of Newham Road that was now in the occupation of Mr N D Angell at rent of £10 pa. Later in the month the paper reported that the tenant had bought it for £235.

The Congregational Church (now the Ashwell United Reformed Church) invited Rev A E Hooper of St Ives to become their minister to replace Rev Morgan who had gone to take Holy Orders in the Church of England.

Other local matters were all related to fund-raising for the War. The Merchant Taylors School celebrated Empire Day in a grand way. It was on the 25th May but not reported until June. Members of the Merchant Taylors company could not come this year so the Rector S W P Webb gave the prizes. 51 boys received 2s 6d (12 ½ p) and the rest the ‘Customary Shilling’ (5p) The boys paraded in front of and saluted the large Union Jack flying outside.

There was also a special promotion from the Over-seas Club. The club raised money to provide parcels of tobacco, cigarettes and other comforts, “so that everyone of our brave soldiers and sailors will be happy.” The club aimed its campaigns at children around Christmas and Empire Day with each participant gaining a certificate. The Merchant Taylors boys contributed 13s.4d (67p).

On another day Mr Dan Hall’s Concert presented a Musical Evening at the school, which raised £8.12s.3d for the Voluntary Aid Detachment that run the convalescent hospital in the Bury.

A report and picture eventually appeared in the newspaper of the death of Sergeant Albert Hyder. He died on the 23rd Feb 1917. We have already published the story of his life and service as we know it in the March 2017 issue of the Village News. This can still be accessed on the museum website: www.ashwellmuseum.org.uk

In happier days it seems he was a quite a lively lad as this report from the 1904 Royston Crow shows:  Albert Hyder, Herbert Covington and George Pack, all of Ashwell, were charged by PC Gray for hooting and yelling on the highway on 22 October. They pleaded not guilty but PC Gray said all the defendants and several others left the Swan public house, continued yelling for 5 minutes, then split into 2 groups. One went down Adkins Land, (Church Lane) the other towards the Post Office. When they were on the High Street the noise began again, then they all went home. Each was ordered to pay 10s (50p) as there had been a lot of this sort of thing going on in Ashwell. They were warned that it would be a full £5 next time.

News was coming through of a DCM being awarded to an Ashwell man, Corporal Percy Bryant. The Distinguished Conduct Medal was awarded for an extremely high level of bravery to other ranks. He was the son of Mr & Mrs Benjamin Bryant. In July 1915 he was sent to the Dardanelles where he was wounded and was now in Palestine. The medal was presented by HRH The Duke of Connaught in Jerusalem.