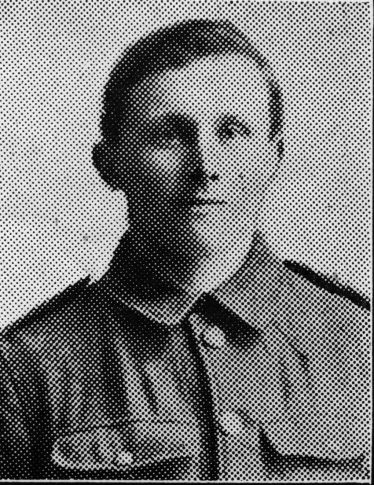 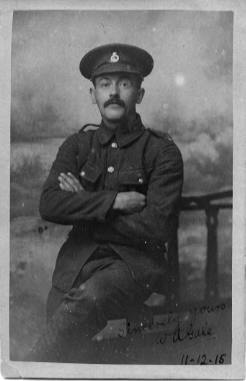 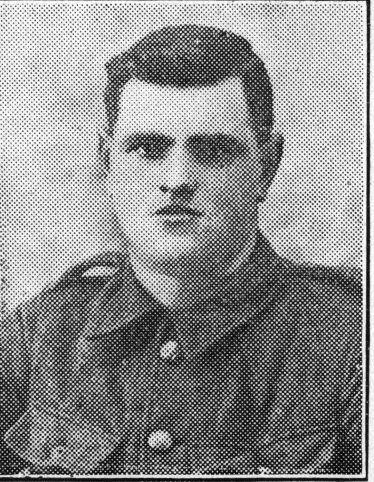 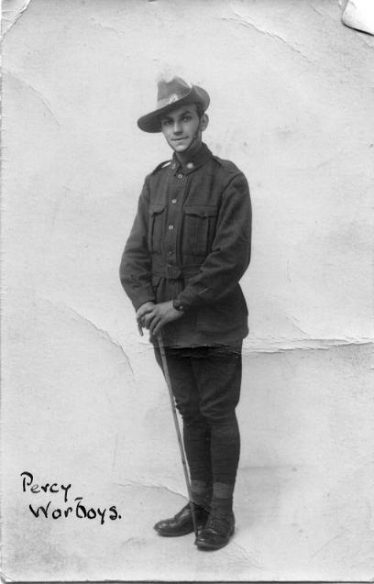 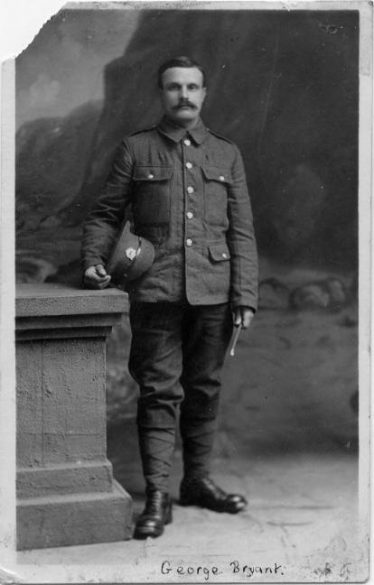 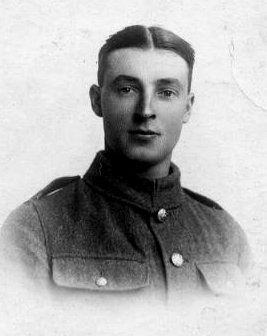 With regard to last month’s entry on Bertie Westerman further research has come up with the following conclusions: According to the Honours Roll and all the census records George was actually Herbert George.  His father was also Herbert George so perhaps that is why he was called Bertie.  We have found no records in which he is just George.

Collection for Red Cross were revitalised with a new flag day called “Our Day”. However, there were many other collections listed including a concert that raised £8.60 and contributions from various schools, house-to-house collections, chapels, and churches.

A letter from Mr James P Goble gives us some impression of how the money collected was used. He told of his work in for the Church Army ‘Hut’ in France. The Huts were run by many voluntary organisations and provided welcome relief for serving soldiers. He says the Hut was about as big as the nave of Ashwell Church. At one end there was a chapel and in the rest of the space there were 30 tables where refreshments and relaxation were provided for the soldiers just back from the front line.

In another letter sent to the newspaper by Mr Chote headmaster of the Merchant Taylors School Private Sheldrick, an ex-pupil writes about life in and behind the trenches.

The rest of the news from the front was an appalling catalogue of tragedies.

Private Jonah Sole, 28 of The Quarries, Ashwell, who had been reported missing in August was now confirmed as killed in action. He married Grace Geeves in 1912 and reports are divided as to whether they had one or two children. The papers places him firmly at Quarry Cottages, Ashwell but other indications are that his main residence was in Eyeworth.

Jonah enlisted on 22nd February 1916.  He served with the 6th Battalion of the Bedfordshire Regiment and was killed in action near Bazentin on 9th August 1916. Jonah is commemorated on the Thiepval Memorial, France and on the Eyeworth Roll of Honour.

Private W A Gale, until recently assistant master at the Merchant Taylors School and an active member of several sports teams was wounded. He had only written a letter to the paper two months earlier.

Lance Corporal Herbert ‘Harry’ Smith was wounded in the mouth by shrapnel. He joined the Forces before war broke out and had already been mentioned in despatches for his bravery and expertise as a bomb thrower.

Private Percy Worboys of Australian Infantry is mentioned again. He was severely wounded by a gunshot on the 22nd August 1915 and still had shrapnel in shoulder. Indeed, he was probably still in hospital in when he met his old friend Edward Copping.  During his stay in military hospital Percy was visited by his mother and father, and met the King and Queen of England when they were visiting the Australian troops. Percy was the son of Charles and Louisa Worboys of Back St. He served in Egypt and Gallipoli. In November 1916 he was transferred to the 18th Battalion Australian Postal Corps in England. He was discharged as unfit for military duty on 8th October 1918 and returned to Australia.  He survived the war but lived with shrapnel in his chest until his death in 1952.

On 13th November Private George Bryant was killed in an assault on the village of Beaucourt during the Battle of the Somme.  The attack began at 6.00 am in pitch darkness as well as thick fog which lasted most of the day.  Although surprised by the attack the German dugouts and machine gun positions were not effectively dealt with and many casualties were sustained as a result of heavy rifle and machine gun fire.  The battalion suffered 194 casualties in the action, one of whom was George Bryant. Beaucourt was not taken until the following day. George was the third son of Benjamin and Esther Bryant of Victoria Cottages, Ashwell.

At the time of his death he was with his pal, Private Frederick Bray who was wounded. The two friends were former bricklayers for F J Bailey, builders, of Ashwell. They enlisted together, were sent to France at the same time and ‘were fortunate enough to keep together until the end’.