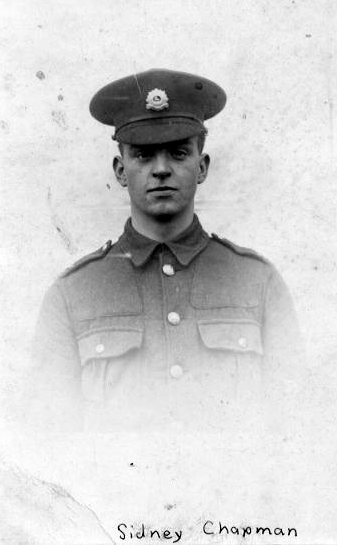 The Ashwell Literary Society had their concluding meeting of the season given by Mr W. A. Fordham of The Bury. It was entitled ‘A tour round the world’ and accompanied by slides taken from his own photos.

The sudden death was announced of a young nurse, Miss Daisy Clements, who resided in Mill St, but had been employed for about 3 years at Hanwell Asylum.

Much was made of Easter in the various churches with details of services. Perhaps this was because the Free Church Council was holding its spring meeting in Ashwell. Meanwhile on a more parochial note the Wesleyan Church, which stood in the High Street, had a Good Friday public tea. And at the Congregational Schoolroom Mr Don Hall and family, entertainers, made their 4th annual visit giving a concert that made £6 for church funds.

Other fund raising efforts were in place to raise money for the War effort. The Ashwell VAD (Voluntary Aid Detachment) had a second house-to-house collection which raised £12-15-2d (£12.75p). The money was turned into a total of 118 garments for soldiers.  The Red Cross and St John’s latest collection raised £4-14-0 for the ‘Penny fund for the wounded’.

Another problem raised on the Home front by the War was the effect on the village of an influx of refugees. It seems that some Belgian refugees, although hailed as ‘honoured allies’ were charged with theft.

There was news of more casualties among Ashwell soldiers.  Private Walter Picking was killed by a sniper’s bullet and died at his post. The 33 year old reservist was the father of two children and had been a painter with FJ Bailey & Co, the Ashwell builders.

In the attack on Hill 60 there were injuries to Arthur Crane and Private Sidney Chapman, who had been wounded in the leg but was now recovering.

Back in the village for their final leave before going to the front were several recruits including Eric Hyder, Bruce Law, Stanley Bryant and Maurice Kirchin, who gave a graphic description of life in training camp at Felixstowe.