I don’t know what happened to the sports clubs in April but there is only one mention of a match and it was probably very embarrassing.  The Ashwell Hockey Club could only muster 8 men to play a Letchworth 11 and in bad weather they lost 6-1

Messrs Wilfrid Tott and Frank Westerman were given a Farewell send off at the Bulls Head.  They were both leaving for Canada on an unassisted passage to seek their fortunes. They were well known local sportsmen and former members of the Snowdrop Minstrels. The Minstrels were a local group who performed for charity and although not exactly PC in today’s terms they were obviously very popular as they sold out 3 performances at the school in April alone. In the museum we have a photo of them from 1913 and a copy of the programme. The group had been going since at least 1891 as we have another programme for then. The proceeds of that concert went to the Cricket club.

The school was very busy throughout the month as the recently formed Ashwell Choral Society gave a performance of ‘Hiawatha’s Wedding Feast’ and there was also a lecture on beekeeping for local experts.

The saga of the mains water rumbled on. Several notices were served on people who had connected their rainwater pipes to the sewage without paying any rates.

The Literary Society’s final talk of the season was given by Mr Thomas Wylie about author Ian Maclaren. Although he is not very well known today his histories of rural Scottish life, especially Beside the Bonnie Brier Bush (1894), achieved extraordinary popularity in their time.

The busy life of Ashwell was filled with more Lantern Lectures, the Band of Hope’s 4th Annual Inspection, and the sad death at only 63 of Mr Charles Huggins – chief clerk at Messrs Page & Co’s Brewery.  On a happier note the Congregational Church celebrated the coming home from their honeymoon of the Rev William Morgan and his new wife. The Church and Sunday School were decorated, a grand party was organised and many wedding gifts were presented. 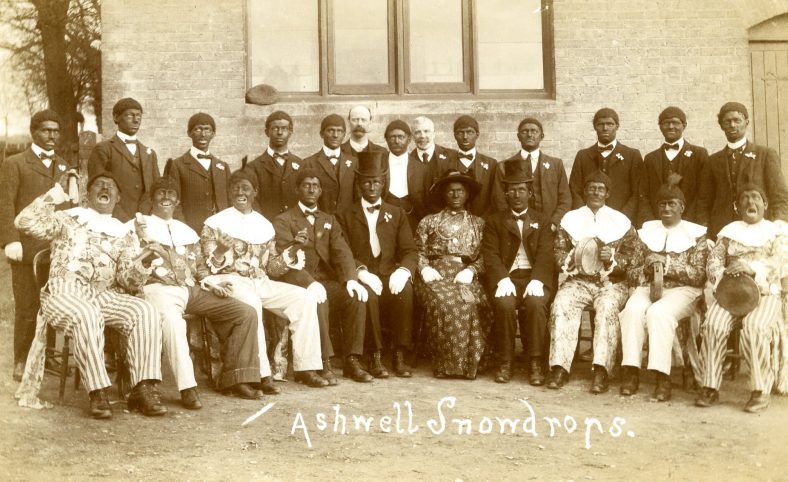 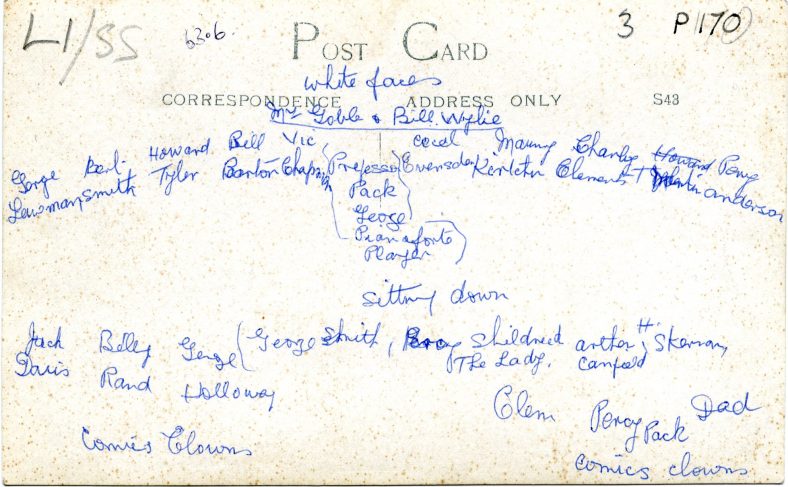 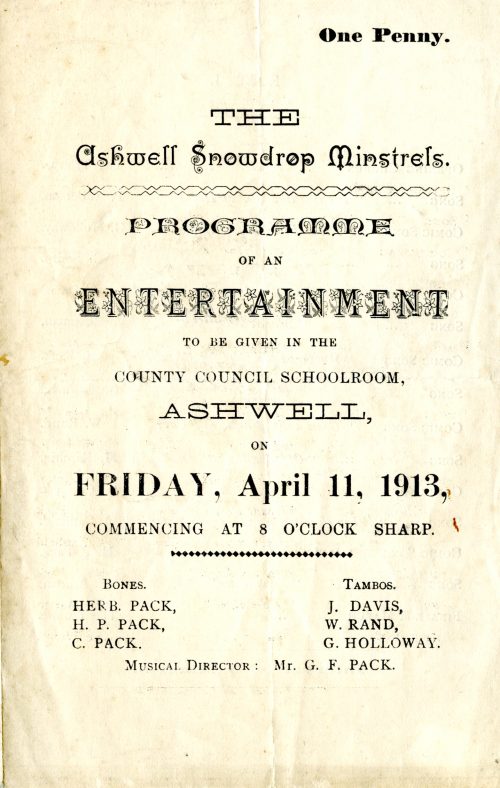 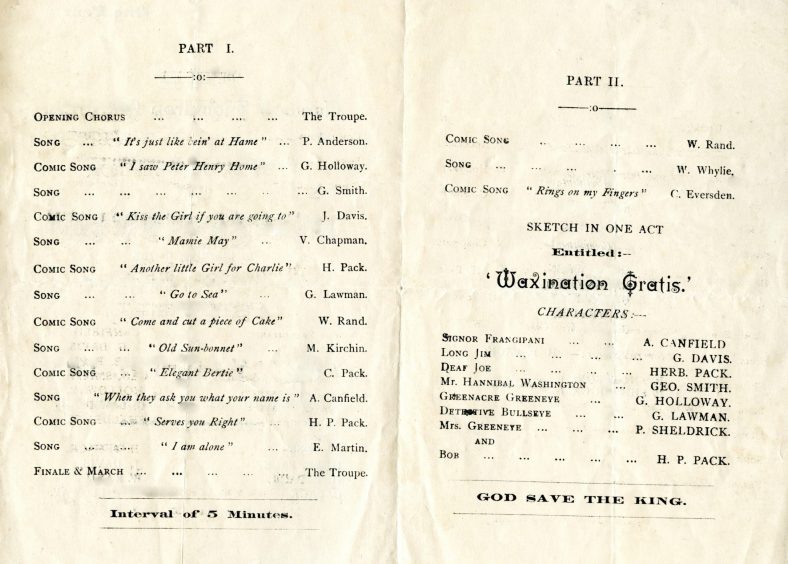