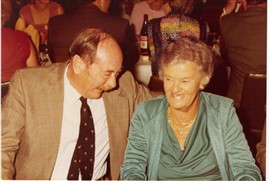 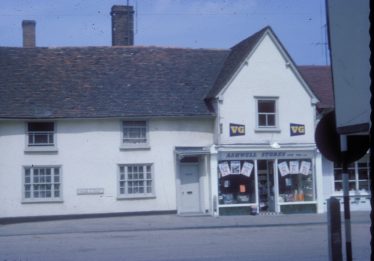 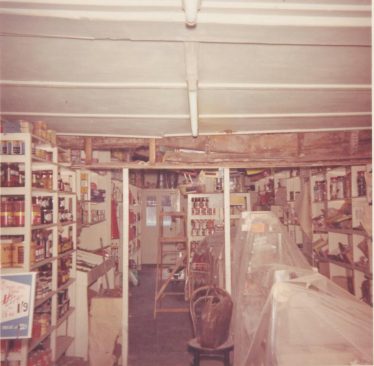 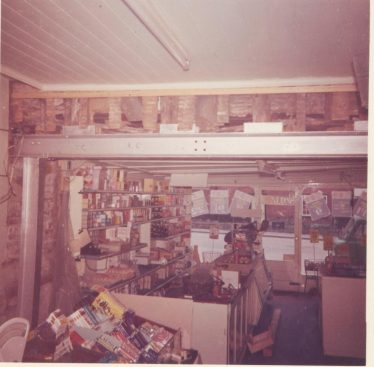 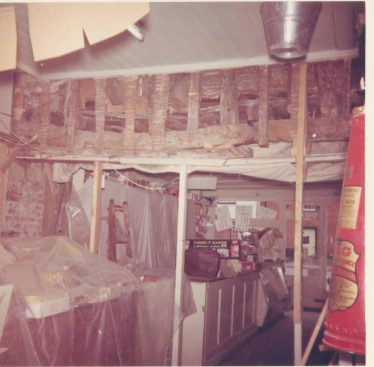 zoom
Back of warehouse and Parade House garden 1965
Stuart Thomas

Stuart Thomas now resides in Australia and wrote the following about his Father and Mother:

Tommy was born in London in 1913; his father Frank was able to get him into an apprenticeship with the Cunard Merchant Fleet, and he went to sea in 1930/31. After travelling round the world three times he gained his Navigation Ticket in 1934. This enabled him to join the RAF in 1935 where he graduated as Flight Officer. By the time the war broke out he had been in the Air Force for some 4 years and was based in Alexandria. He was then transferred to Gibraltar, Northern Ireland and Scotland with Coastal Command, until the end of the war.

Babs was born in London in 1909. After school she trained as a Nurse and continued her nursing until she met and married my father in early 1938 whilst he was on leave. I was born in 1939 and our family left for Kenya in late 1945 just after the end of the war.

My father officially retired from the RAF as a Squadron Leader in 1948. We had a farm in Kenya until it was sold, and we then moved to Kampala, Uganda in 1954.

I left boarding school in Nairobi Kenya in 1956, and lived in Kampala until I went to work in the Queen Elizabeth National Park in Western Uganda.

At that time my father was employed by the Uganda Development Corporation and managed Fresh Foods Ltd in Kampala, and Lake George Fisheries which was located in the Queen Elizabeth National Park in Western Uganda.

The Company at that time was selling smoked fish to the Congo Prisons, and regular trips occurred every week over the border. Things were extremely tense/dangerous for most white people entering the Congo. The Congolese thought all white people were mercenaries and were only there to do one thing, and that was to kill any Government troops or their supporters. The Congo had only gained independence during the period we were there (1957/1958). My father was nearly shot at one stage but managed to talk his way out of it.

I returned to England in late 1961, and my parents left Uganda in 1963 and went straight to Gibraltar and Southern Spain for some 18 months, before finally moving back to England in early 1965 when they bought Ashwell Stores. I think we took over from the Gurney’s in the springtime of 1965 – I can remember the weather was warm by English standards – I was renting at the Old Forge (in front of the only pub) at Hinxworth at the time.

I remember us getting deliveries on a regular weekly basis from Bookers – which meant weekly special offers. I worked with them in the shop for 2 Christmas’s from memory – we all loved it in Ashwell. I look back on my time there with a great deal of affection and very fond memories. I sometimes wonder why I ever left, but after being brought up on a large farm in the middle of ‘Darkest Africa’ (as it was commonly referred to) I guess I was just used to the wide open spaces.

I emmigrated to Australia in late 1967, and my parents followed some 12 months later after selling the shop. Dad went into Real Estate in Coffs Harbour, NSW until he retired, then they moved up here to Queensland, where my mother passed away in 1998 and Dad in 2000.

There are three photos of the actual shop being altered by us back in 1965. From memory there was a major issue with a huge oak beam that spread from one side of the shop to the other. As a result we had it removed which took some effort as it weighed a ton (over a foot square and well over 10 ft long).

It took eight of us guys to finally remove it, and as you can see, it was replaced by an RSJ beam. It made a huge difference to the shop as before that people had to duck to get down the back end – must have nearly doubled the depth of the shop, as many would not venture past the beam – too lazy I guess.

Acknowledgements:
This document was researched and typed by Jackie Embury with the help of: