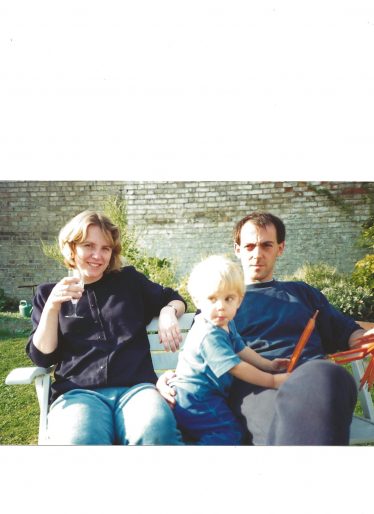 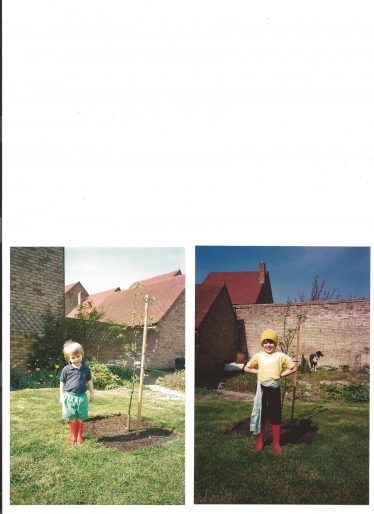 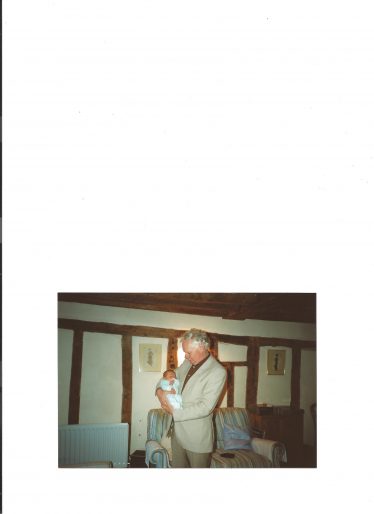 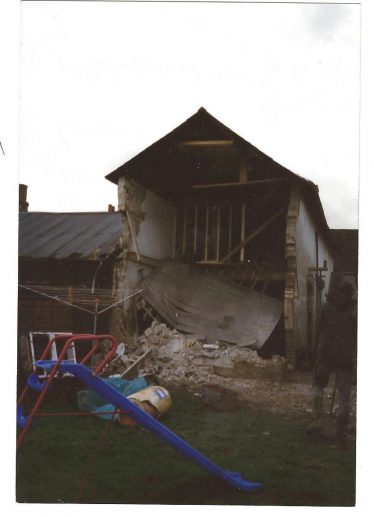 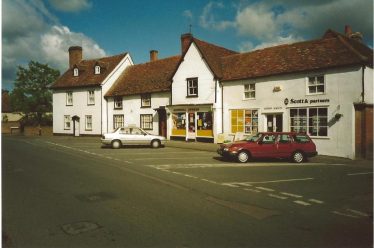 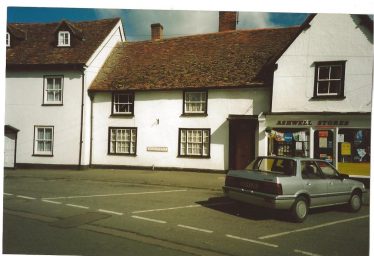 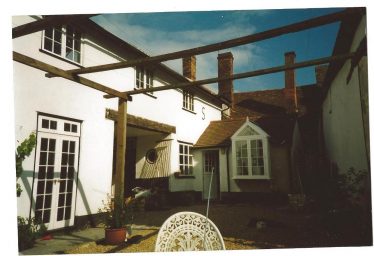 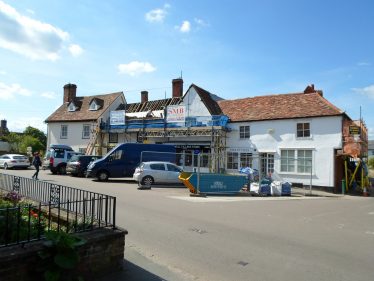 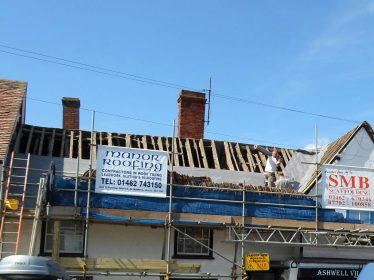 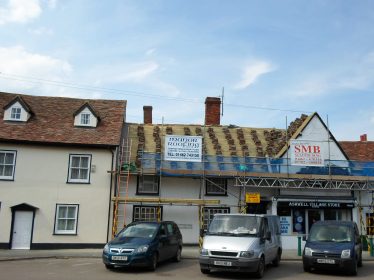 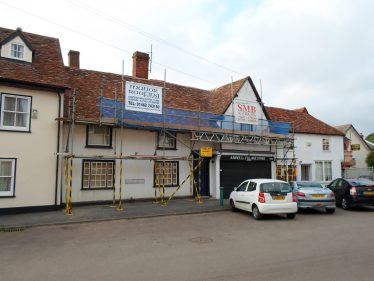 16 September 1988 Roy and Jackie sold Parade House and Ashwell Stores property   to Colin and Debbie (Debbie O’Brien) Blumenau who moved from Queen’s Park, London.  There was great excitement amongst the young people of the village as Colin played ”Taffy” Edwards in the popular TV series The Bill.  Since 1996 Colin has been Artistic Director of the Theatre Royal, Bury St Edmunds and spearheaded its restoration project.

Debbie (O’Brien) Blumenau is a Casting Director, working on West End and touring shows, mainly musicals, and some casting of children for TV.

They have three sons:

Dan was born in 1984 –  currently living in Paris running a theatrical agency.

Jack was born in 1986 – currently at Oxford studying for a DPhil in European Politics and Society. Jack has done a considerable amount  of professional acting, particularly when a child, including playing Peter in the remake of The Railway Children.

Harry was born in 1991 at the Rosie in Cambridge, he came back to Ashwell the next day.  Harry is currently at Italia Conti studying Performing Arts.

All three boys went to Ashwell Primary School followed by the Highfield School in Letchworth;  Dan went to sixth form at Hills Road in Cambridge.

After moving in to the property it was dated to 1450 by a local historian who crawled up into the roof space and said they could date it from the type of joints in the roof beams This must place it  amongst the oldest buildings in Ashwell.

Debbie remembers first visiting the house in May 1988 when the corner shop still sold sweets etc;  however by Sepetmber 1988 when they moved in it had closed.

In the Summer prior to moving into the house, the Gills knocked through from Ashwell Stores into the building which is now the take away.  For a while the Gills had the videos to rent, cards and wrapping paper; also they could gain access to their house from the shop. However this did not prove viable so the opening was blocked  off once more.  Part of the corner shop became Scotts the Estate Agents in 1988 and the other part is currently the Star of India.

During renovation work to the warehouse the back wall collapsed due to heavy rain, it has now been fully restored.

16 September 1988 Roy, Jackie and family moved to ‘Sunnyrise’ 47 Ashwell Street having purchased the bungalow from the Gurney family.

Acknowledgements:
This document was researched, written and typed by Jackie Embury with the help of Debbie Blumenau