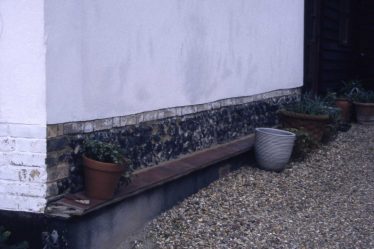 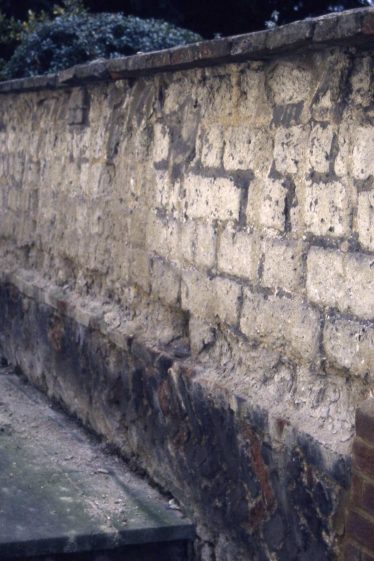 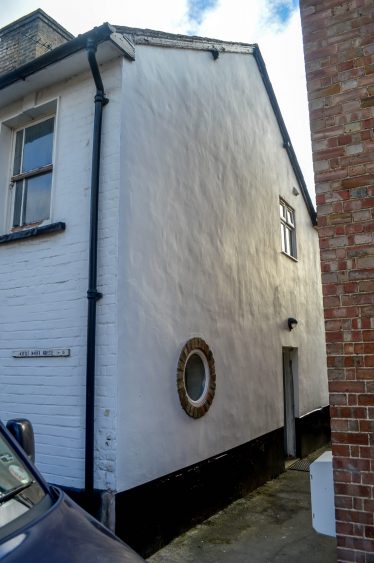 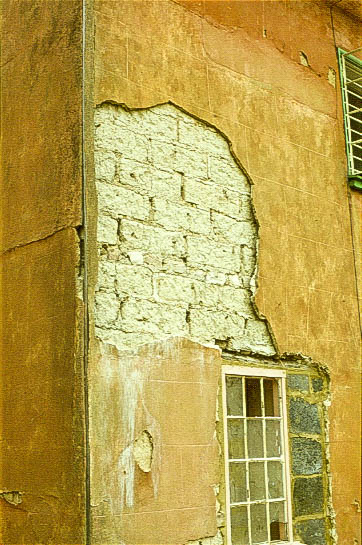 zoom
Hope Cottage, Silver Street
Plaster that has been lined-out in imitation of stone but is now falling away from a clay bat wall

Ashwell Clay Bat Buildings Today
What to look for

The main problem with the identification of buildings today is that because of the nature of the material that the bats are made of they need to be protected from the elements and are therefore often rendered in another material and indeed made to look like a more expensive or fashionable building.

For Example from the Bailey’s Builders Firm Account Books in Ashwell Village Museum:

front with Flints to match other work and other part with Clay Bats plastered over to correspond with other work.

However there are some features to look for:

There is a surprising diversity and quantity of clay bat buildings still standing and being used in the village today.

There is a possible reason for this but it requires comparison with the surrounding villages. From the documentary evidence it seems that the main building period – mid to late 19th century coincides with the aftermath the Great Fire of Ashwell in February 1850 when there would have been a demand for quick and cheap housing to be erected.

If we look at the 1829 Rate Survey and the Bailey Estimate book it would seem that Clay Bats were usually used in for cheapness in ‘lower’ forms of building, however in Ashwell there are at least 3 substantial houses still surviving. The earliest is Ratcliffe House which although built as a school had been converted to residential use by 1880.

And of course the thatched wall in Gardiners Lane