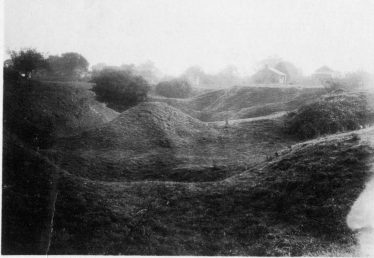 zoom
The quarry in the 1930s, showing the grassland as it used to be. 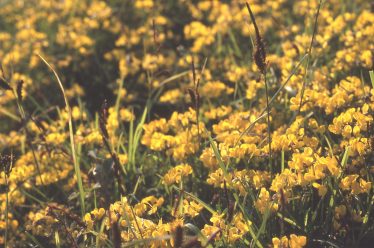 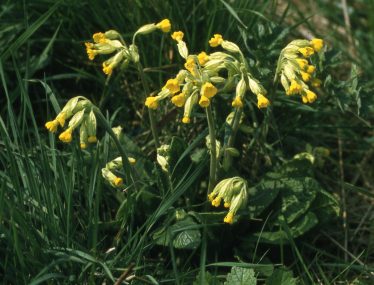 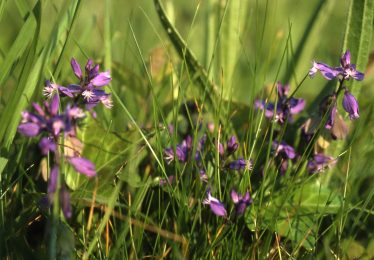 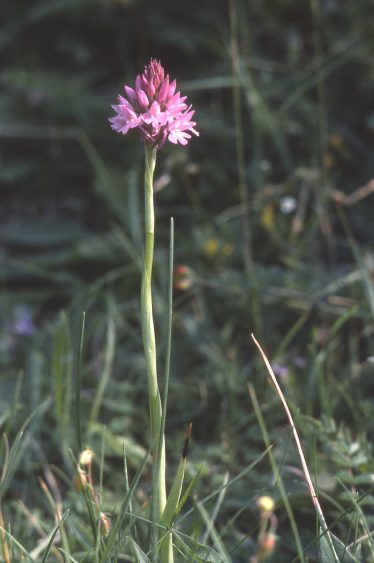 Dating possibly from Roman times, the quarry is an ancient hole in the ground. Some of the better Totternhoe Stone (a hard layer in the chalk) was possibly used for building St Mary’s church.  In the 1840s it was known as ‘the clunch pit’ – clunch being a chalky material mixed with straw, manure etc. and used to build walls of barns and older houses in the village.  It also had a lime kiln for burning lime to use on the fields as a soil improver.

The quarry in the 1930s, showing the grassland as it used to be.

From at least the 1800s the pit was used as a sheepfold at night and it was the grazing by sheep which helped to create ideal conditions for wild flowers that thrive in dry, chalky soils. These plants have leaves which form rosettes, less likely to be eaten off, and flowers which mature quickly, to avoid being grazed before they have produced seed. Prolonged sheep grazing produces sward comprised mostly of flowering plants rather than grasses – a very special wildlife habitat, now rare in southern Britain.

Quarrying and sheep grazing ceased in the early 1900s.

A later occupant kept chickens in three huts and used the pit to graze horses and donkeys in the 1930s and 40s; but after this ceased thorn and elder bushes soon started to take over, along with nettles, thistles and bramble.  Much of the open, dry and sunny grassland was lost and so were the flowers and butterflies.

Local amateur botanists came to the rescue in the late 1960s and persuaded the landowner to allow the pit to become a nature reserve. This was in 1970 and, since then, volunteers have been working to restore the pit to some of its former glory.

Ashwell Quarry is still owned by a local farmer and continues to be managed on behalf of the Herts. and Middlesex Wildlife Trust by local voluntary wardens – with help!

Over the road is Quarry Springs Nature Reserve.  This is a small corner of land owned by the County Council, where Quarry Hill Springs rise, which form a side stream of the River Rhee or Cam further north.  Like the more famous springs in Ashwell village, they have scarce flatworms and other wildlife that depend on clean, cool spring sources.