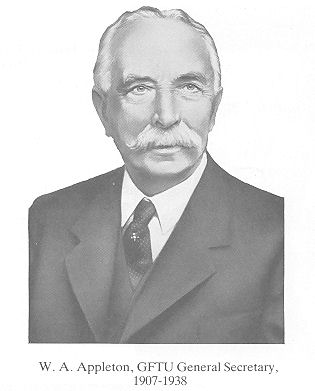 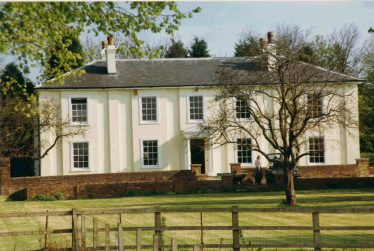 W A Appleton seems to have many connections with Ashwell and the museum.

He was a CBE and JP.

The Museum has a book written by him in 1921 when he was Secretary of the General Federation of Trade unions titled: ‘What we want and where we are’

He lived at Prospect House, Townsend, which is believed to be Townsend House

Any further information would be gratefully appreciated.

Picture of William Appleton supplied and used by permission of the  General Federation of Trade Unions.