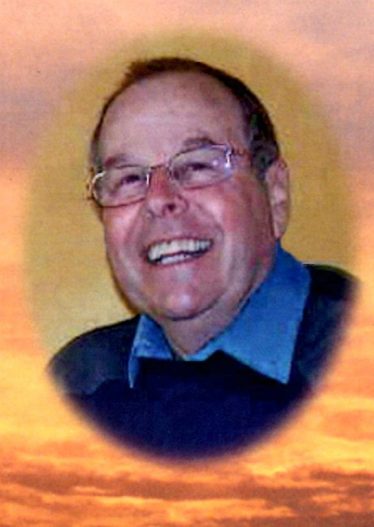 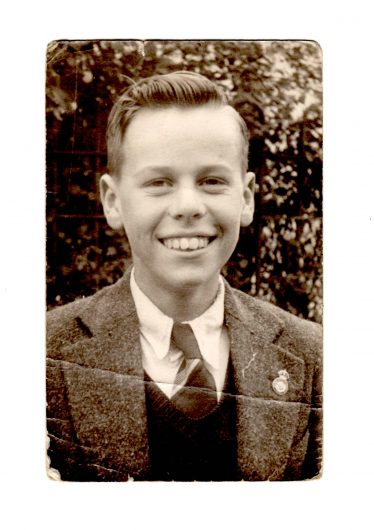 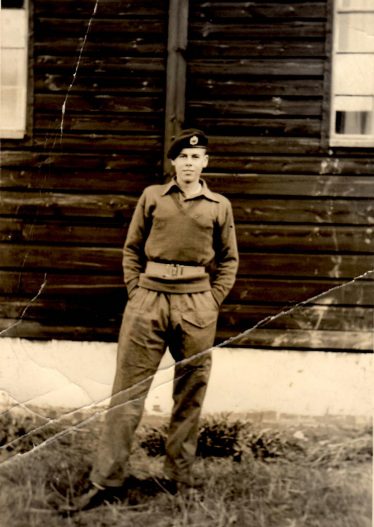 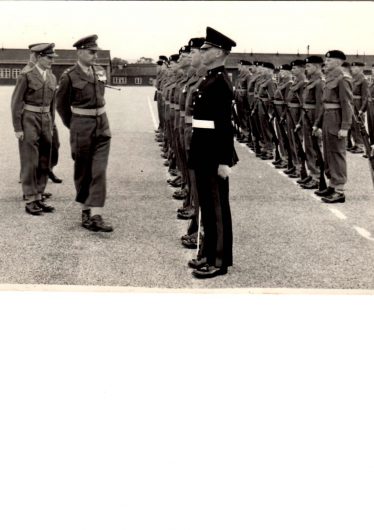 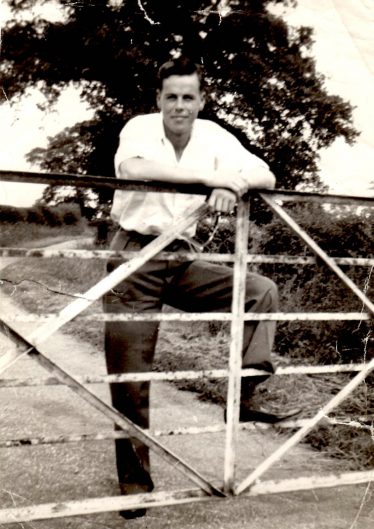 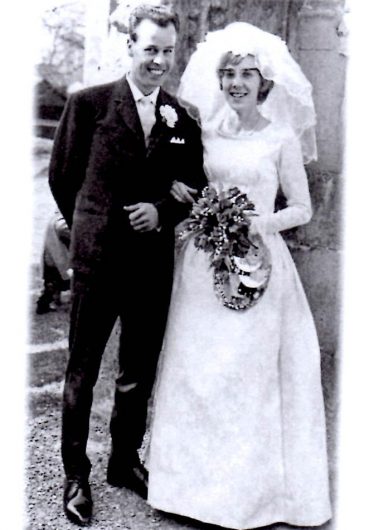 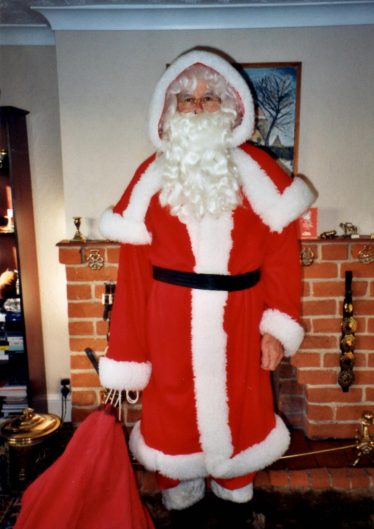 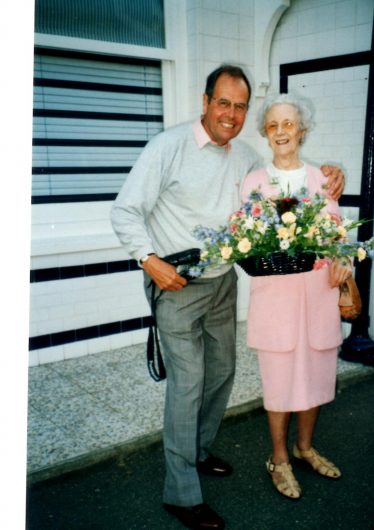 While he was at school, in his free time Pete worked on a farm. He also did paper rounds, and delivered milk – he was always doing a job of some sort. Peter always worked hard.

On leaving school he worked until he was about 17 years, on a local farm. He then joined the Royal Engineers where he served for 3 years. When he left the Army in 1958 he was secured a place at a Government Training Centre in Letchworth, where he trained to be an Agricultural Engineer.

Peter met Di the first night he was there. He had gone into Hitchin with some friends for a drink, as Letchworth at that time was a dry town. Di had gone to the Hermitage Ballroom with her friends and as they came out of the ballroom, Pete asked if they could show them the way to the station. Di and her friends thought it was a chat up line but they really didn’t know where the station was and that’s how they met.

After Pete finished his course, he went back to Essex where he worked at a couple of jobs and eventually ending up on a farm in Abridge where he lived in a big farmhouse with lots of Italian boys who also worked on the farm. Pete had an old Morris 8 car and on one occasion after getting a puncture, he stuffed the tyre with grass to get him home.

After spending a while travelling back and forwards to see Di, they eventually got married in St Mary’s Ashwell on the 17 March 1962.

For 2 years, the young couple lived in a caravan in the grounds of the farm where Pete worked. Then they moved to another Caravan in the centre of Ashwell (where the cottage garden is now),  they lived there for 3 years. They then lived in a house in Steeple Morden for 11 years, before moving to a mobile home at Sunnymead Orchard in Ashwell where they stayed for 37 years.

Pete had lots of jobs and worked at Shelvoke and Drewrey which he loved, making lots of friends. He was made redundant when the factory closed. He then went on to work at Marshalls at Cambridge for a 6 week period, then a small factory in Letchworth and then a job, he loved – in a children’s nursery in Letchworth, being an odd job man. He adored the children and they him. He was their Father Christmas, where one little girl said to him “your just like my friend Peter”. After finishing there, Pete became the Park Manager at Sunnymead Orchard, where he worked until he become ill.

Sunnymead took over his life, he loved it, always doing the best for people that he could.  His boss called him “Mr Sunnymead”. He was sad to give up the job when he became ill, but he knew he couldn’t do it anymore and although he knew it would be better for Di to live in the village, it was a sad day for him, as he loved living and working on the park.  Pete and Di moved to Wolverley House on 1 May 2015.

The last 8 weeks of Pete’s life were spent in the Garden House Hospice, Letchworth, where he was cared for so well, he laughed and joked with everyone. Pete and Di celebrated their 54th wedding anniversary in the hospice, where the nurses put on a wonderful celebration for them. If anyone has to spend their final days there, like Pete unfortunately had to – it’s a wonderful place to be with such caring, lovely staff and volunteers.

Pete was so well thought of – such a popular man. An example of the good wishes received by Di is as follows:

“He was always willing to help anyone with anything he could.

You hear people say what a good man he was, I would add to this by saying he was one of  the finest people I have ever known and we are proud to say he was a wonderful friend to us”.

Pete was a very lovely man. One who will be held so fondly in the hearts of everyone who knew him, sorely missed but never forgotten.