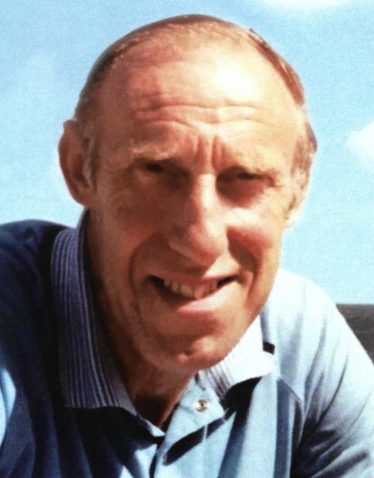 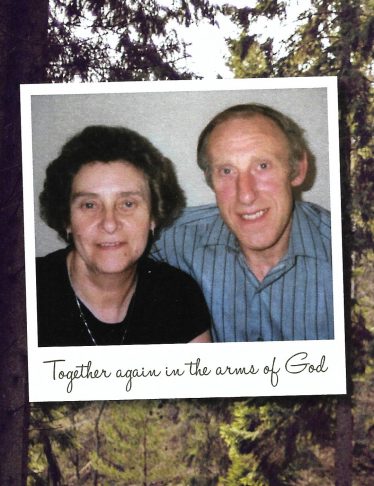 Peter was born in Ashwell on 13 May 1938 to Stanley and Violet Bryant.  He had two brothers, Fred and Basil and three sisters, Molly. Vera and Janet.

Peter attended the Ashwell Primary School followed by Baldock Secondary Modern School (now Knights Templar).  On leaving school Peter worked for Crumps the butchers from 14 years of age until he retired at 65.

Peter enjoyed all village activities, he was a member of the cricket club, football team, horticultural society, Royal British Legion, church and enjoyed helping at the annual Ashwell Show. For many years Peter recorded the Ashwell rainfall his records are kept by Ashwell Museum.

Peter served with the Suffolk Regiment as a butcher and part-time Military Policeman which inspired his interest in the Ashwell Royal British Legion serving as Chairman for a while.

Peter met Sheila at the village hall when they were attending dance classes, they became dance partners and of course the rest is history.

Peter was baptized at Ashwell URC on 18 May 1986 together with his daughter Fiona and his cousin Mavis Fox’s daughter Jeannie, quite a family occasion.

Peter served as Church Elder and Treasurer for many years, making sure that the church affairs were in order.

Family was everything to Peter, weekends would see his grandchildren staying with their grandparents, making cakes and playing games.  They would all attend church before heading home for a family Sunday dinner.

As the years passed Peter and Sheila became great grandparents, when the first great grandson arrived Peter was relieved as he was no longer the only male in his family.

Peter and Sheila had annual holidays with granddaughter Amy, George and the great grandchildren, enjoying time together happy memories which Amy treasures.

Once the Ashwell United Reformed Church repair/refurbishment had been completed a memorial service for Peter was held on 16 June 2018 led by Paul Cooper.  Peter and Sheila’s ashes were scattered on a Bryant family grave in the churchyard.