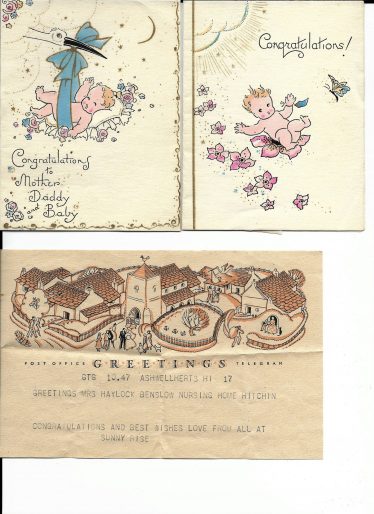 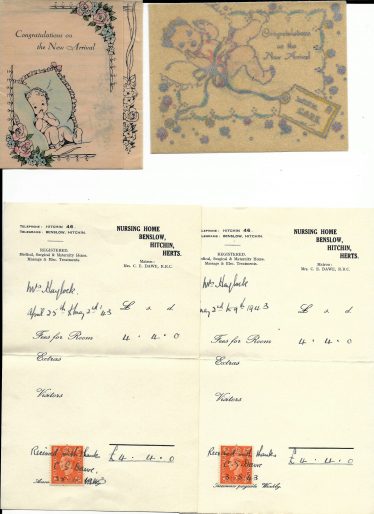 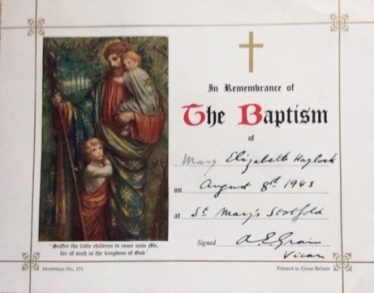 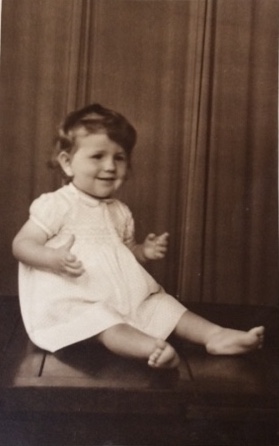 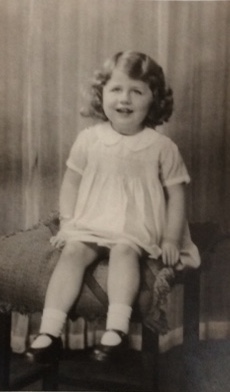 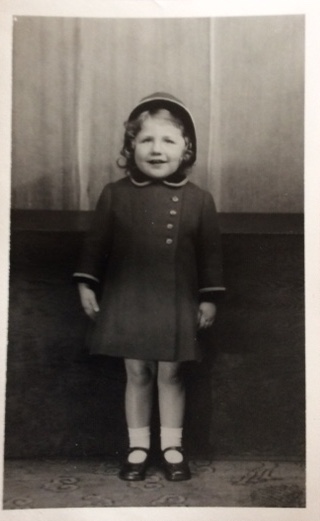 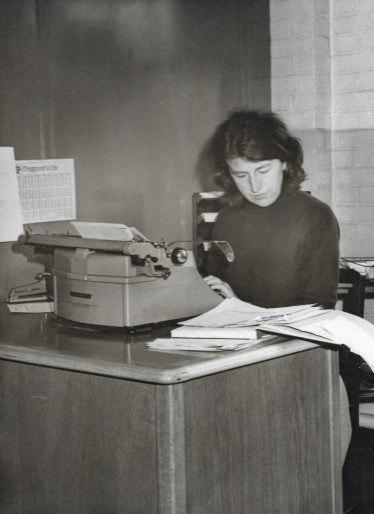 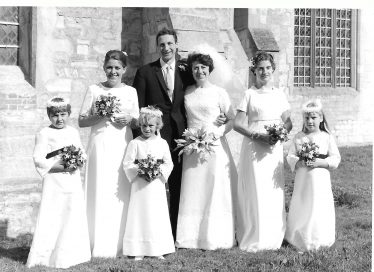 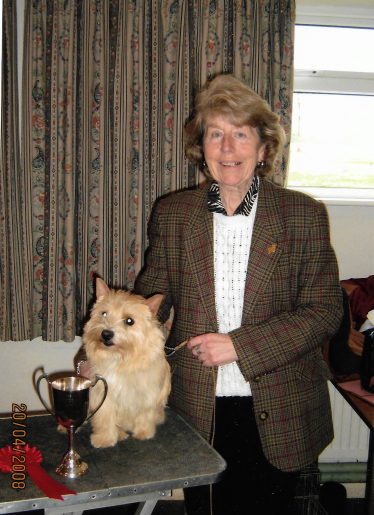 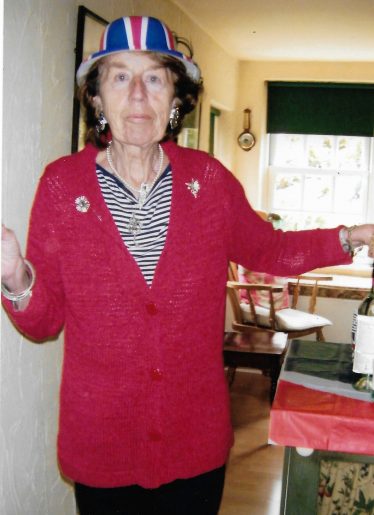 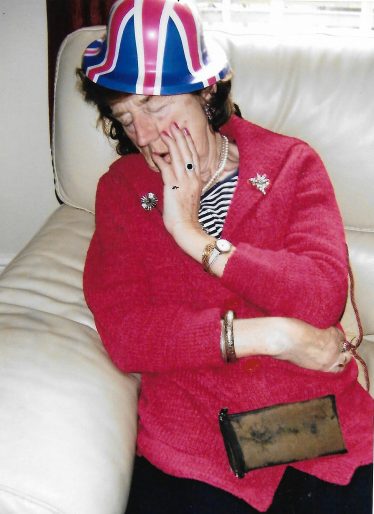 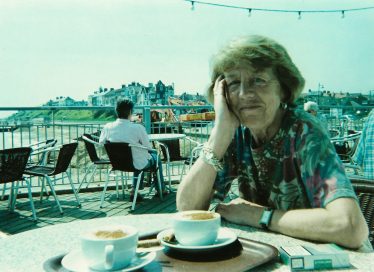 zoom
Mary enjoying a day out at Aldborough
Jen Clarke

Mary ‘Libby’ Elizabeth Whitworth was the only child of Charles and Gertrude Haylock, born at Benslow Nursing Home, Hitchin, on 26 April 1943, Christened at St Mary’s Stotfold, her mother’s family church.

Mary lived with her parents at ‘Lyndhurst’, 45 Ashwell Street, the bungalow her parents had built and thought to be the first bungalow in Ashwell.

‘Many years ago Mary was one of my shorthand students at evening classes.  Everyone had worked a full day and it was hard to concentrate all the time from 7.00 – 9.30 pm.  At about 9.00 pm, I learned that if I asked Mary a question – about anything – she would come back with such a funny and witty answer that the whole class would collapse with laughter and feel life wasn’t so difficult after all.  Mary carried that attitude through all her life and many times since then has lifted my spirits (and those of my cats!).’

Leaving education Mary first worked in the office of the Co-op at Letchworth but soon moved on to work for the North Herts District Council in the health department.  Her ability was quickly recognised as she was moved to the housing department  as a lettings officer where she remained until her retirement in 2003.

Mary’s passion was animal welfare, always prepared to take in any animal that needed a home.  Her dog Dolly was her pride and joy achieving best in class at Crufts.

Mary enjoyed writing, belonging to the Writer’s Circle at the Settlement in Letchworth; many will have been amused by her Grizelda Pugh’s monthly chats in the Ashwell Village News.  Other interests included painting, antiques and volunteering at Ashwell Museum and Wimpole House

Mary lived at Willian until her mother died in 1995 when she moved back to ‘Lyndhurst’ Ashwell Street where she lived until her death on 05 October 2017.  Mary’s funeral was held at St Mary’s Ashwell and she is buried in Ashwell Cemetery alongside her parents.