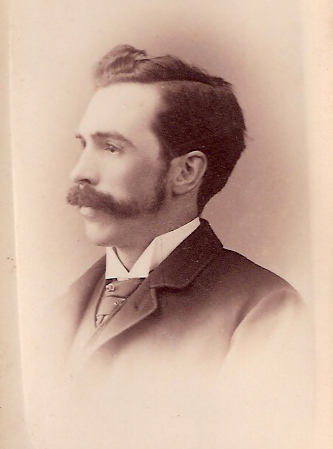 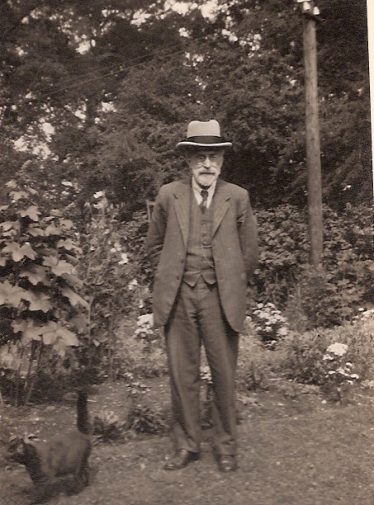 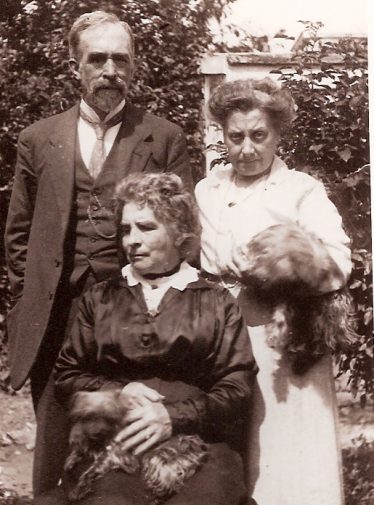 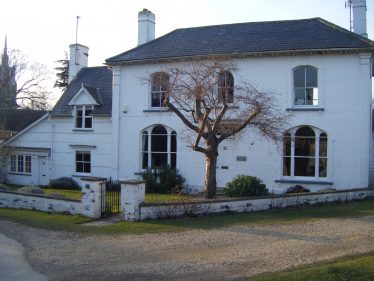 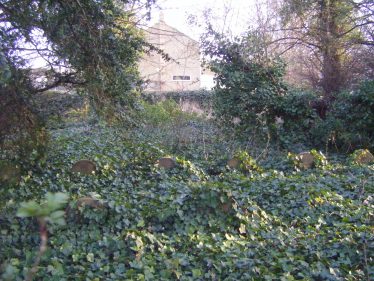 A well known member of an old Ashwell family.  Mr H H Thorne died at Welwyn Garden City on Saturday.  Mr Thorne, who was 76 years of age, had been in poor health for about five years.  For 40 years he was in the service of Messrs. Brand & Co., Ltd., of London, acting as secretary to the Company for 35 years.  He retired in 1917, but returned again during the latter part of the War at the special request of the firm.

Upon his final retirement he took up residence in his native village of Ashwell (Pleasant Place, Hodwell), and took great interest in the social life and general welfare of the place.  A keen horticulturist, he did much to arouse interest in the Ashwell Flower Show, for which he was hon. secretary for several years.

Of a kindly nature and generous disposition, no appeals to assist in any necessitous causes were made to him in vain, and his removal to Welwyn Garden City some seven years ago was regretted by his many Ashwell friends.

The funeral took place on Tuesday, the first part of the service being held at the Friends’ Meeting House, Welwyn, and the interment in the Friends’ burial ground at Ashwell.  The service was conducted by Mr Catford, assisted by friends.

Wreathes were received from: