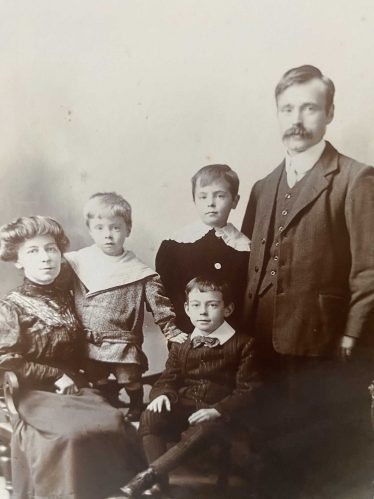 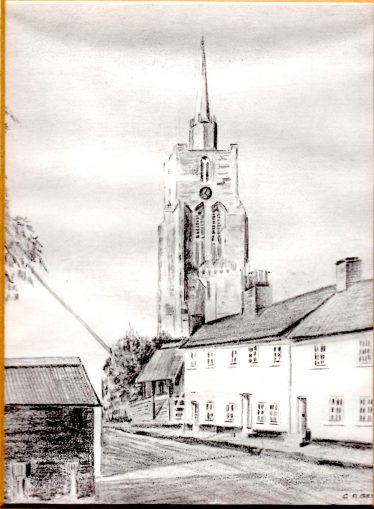 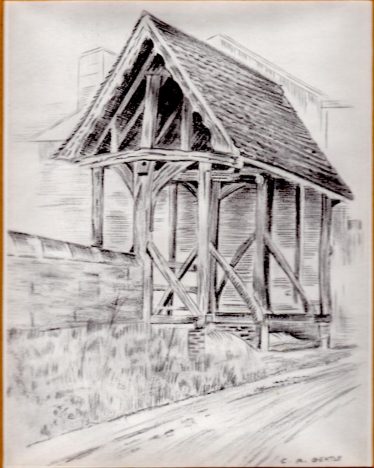 Clifford Arthur Gentle born on the 19 April 1899 at Barnet, Hertfordshire he was the eldest son of Arthur Henry Gentle  and Priscilla Castle of Stotfold.

He served in the Queens Regiment (Royal West Surreys) 1914-20

In the 1939 Census he was living with his wife Muriel at Crescent Road, East Barnet and was described as ‘Colour and half tone Etcher (Process and Printing Soc)

These pictures were given to Jackie by her neighbour, Gertrude (Gertie) Haylock, when Jackie lived at 47 Ashwell Street.