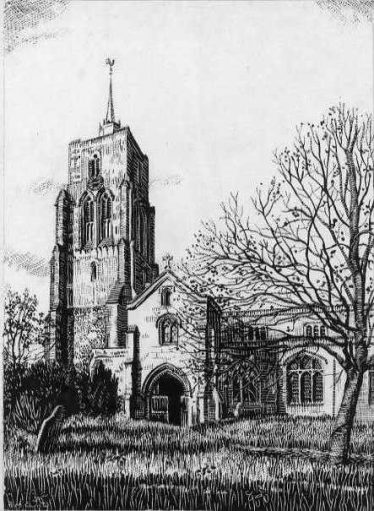 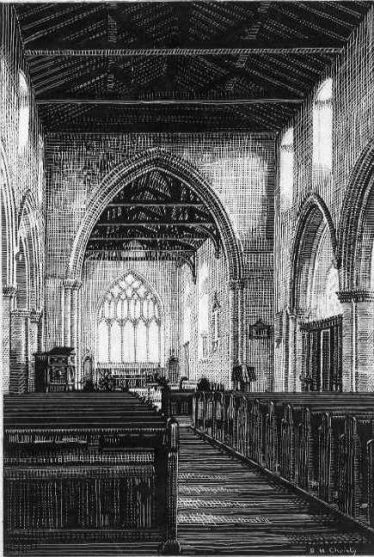 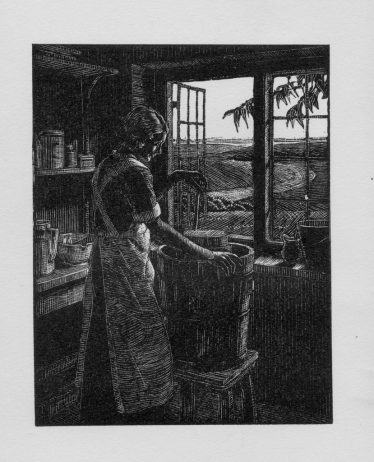 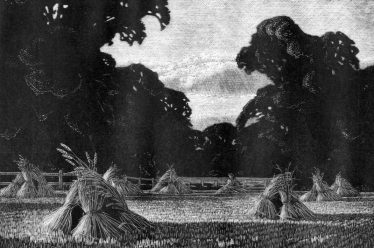 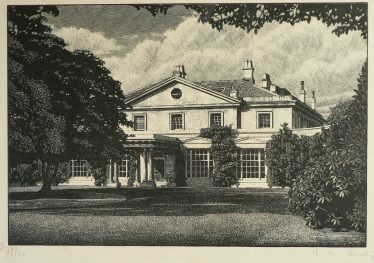 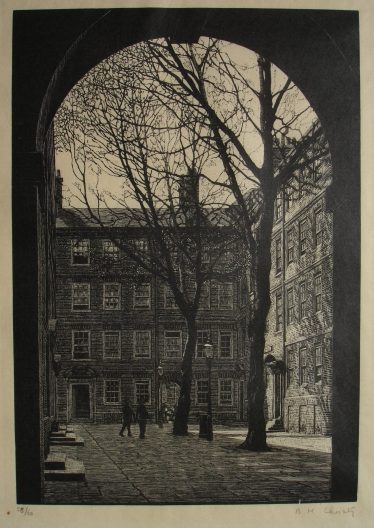 Beatrice M Christy was a talented wood engraver, whose artwork is in the collection of the Ashwell Museum, and whose name links with the history of the village.

She also exhibited at The Chicago Arts Institute in 1939, where her work rubbed shoulders with those of British greats such as Eric Gill and Gertrude Hermes.

She illustrated 2 books ‘Unusual Savouries’ and ‘A Medley of Recipes’, both written by Dorothy Allhusen who was the daughter of Lady Jeune, later Baroness St Hellier, these were published in 1935 and 1936.

Work held by the British Museum

An example of her work is even held by the British Museum, yet little is known of this amazing artists, just an address held by the RA of 77 Roxborough Park, Harrow on the Hill.

I have created this page because I would love to know more of this amazing artist’s story, her connections with the village and why she has managed to go unnoticed. It would also be nice to bring some more of her work to her kin and the world at large.

The full Ashwell Museum collection of her work can be found at www.catalogue.ashwellmuseum.org.uk use the advance search    keyword christy     and     description contains drawing

Beatrice was the daughter of Charles Alexander Christy, who was born in the Ashwell in 1877, son of the Postmaster/ grocer. He moved to Paddington where he married Catherine Fraser in 1903 and Beatrice had an older Brother, Alexander, born in Fulham in 1905.

The family moved to Richmond where, in the 1911 census, Charles is shown as a buyer of antique furniture. He also worked for Whiteleys, London’s first department store.

I would love to know where she trained, any stories about her life and the icing on the cake would be a photograph of the lady herself.

A biography and pictures of her can be found at Beatrice Mary Christy, a biography