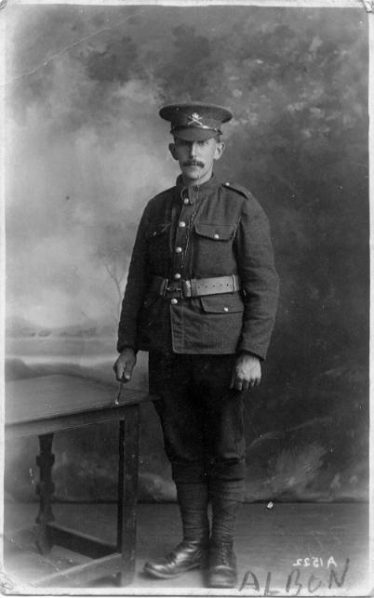 Frank enlisted with the Machine Gun Corps in June 1916. He fought in the Western European Theatre of War, France and Flanders and was awarded the Military Medal for gallantry and devotion to duty under fire. He was also awarded the Victory Medal and the British War Medal.

Frank survived the war and returned to Hertfordshire.

Frank was born in 1886, the only son of Joseph and Mary (nee Bryant), a brewery labourer and a laundress of Ashwell.  The 1911 census shows Frank, a grocer’s assistant, living with his parents in Kingsland Terrace, Ashwell.

He was a pupil of the Merchant Taylors School in Ashwell.

Frank married Ethel R Burton in 1922 and they had one son, Neville John, born in Ashwell 1925.