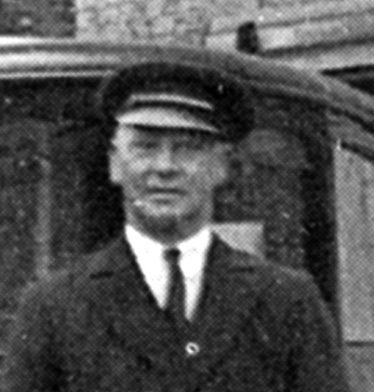 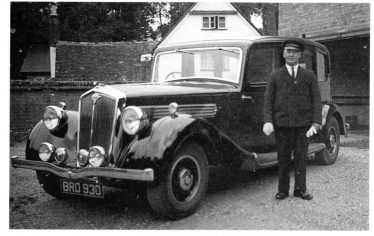 It is not known when Edward enlisted nor where. He served with the Royal Army Service Corps, Mechanical Transport Division as Corporal, Regimental Number M2/117039.

The 1939 census has a note next to Edward’s entry stating Observer Corps.

It is not known in which Theatre of War he served but he survived the War and died on 16 January 1965.

Edward was born in Hitchin, Hertfordshire on 4 December 1887, the fourth son of William and Jane (nee Giles) Gray.

He married Mabel Nellie Lambourne in the first quarter 1909. Soon thereafter they moved to Ashwell,Hertfordshire and the 1911 census shows them living in Mill Street.  Edward was chauffeur at The Bury, Ashwell.

Edward died on 16 January 1965 and Mable (May as she was also known) moved to Dixie’s Close to live with her daughter Dolly and later to Wolverley House in Ashwell. She died on 4 July 1981.