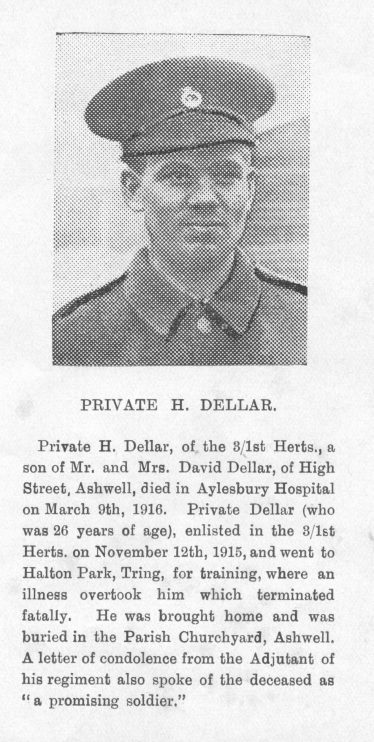 zoom
From 'Our Local Patriots' published by the Herts Pictorial 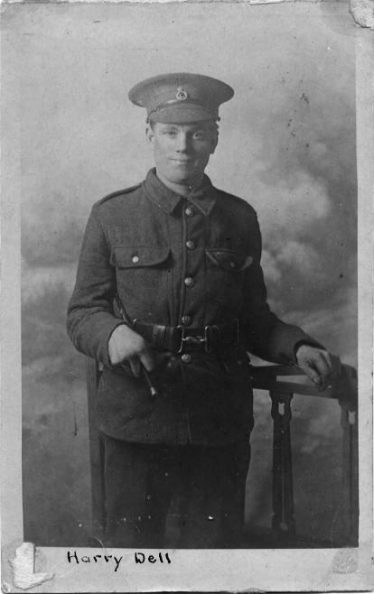 Henry served as a private in the Hertfordshire Regiment, 1st Battalion, regimental number 5816.  He died in hospital in Aylesbury on 9th March 1916.

He was awarded the Victory Medal and the British War Medal.

Henry was a pupil at the Merchant Taylors School, Ashwell.  Before enlisting in the army Henry was a domestic gardener.